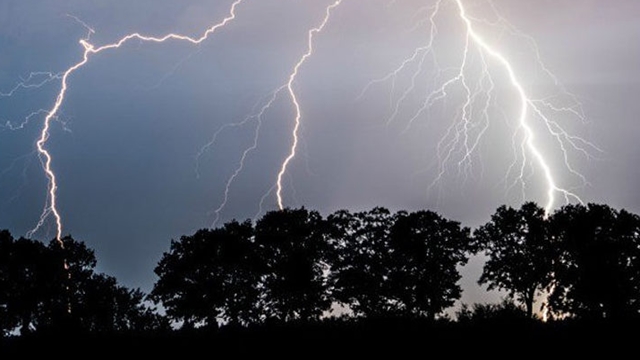 At least eight people were killed as hailstorm twinned with gusty wind has lashed different regions of the country on Friday afternoon.

Two people, including a baby, died in Osmaninagar upazila of Sylhet. The child was washed away and drowned in a pond after a house in Sikandapur village was damaged in the storm.

A woman identified as Sadia Begum, 45, died after she was struck by a loose tin from the roof of a building in Doshal village under the upazila during the storm.

In Magura, Akram Hossain, a farmer, suffered injuries as the hailstorm hit him while working at field at Dohorsingra village in Sadar upazila. He succumbed to the injuries on the way to hospital.

Sayed Ali, 55, son of Lal Mohammad, was killed during the storm in Dinajpur’s Parbatipur upazila.

Meanwhile, a young boy identified as Laijul Islam, 17, died from electrocution as a live electric war fell on him at Prembag in Abhaynagar upazila on Friday evening during the storm.

Two more people were also died from electrocution in Badarganj and Gangachara upazilas of Rangpur district during storm.