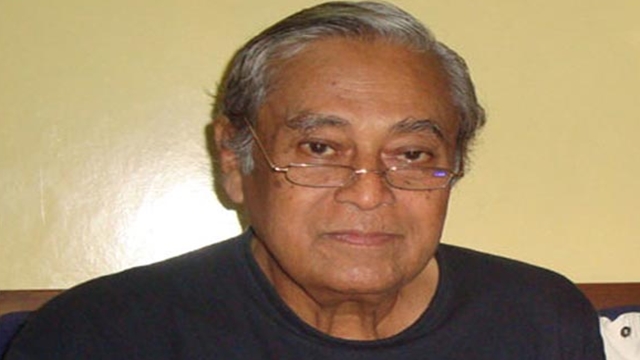 Belal Chaudhury is survived by two sons, a daughter and a host of relatives and admirers.

The poet was admitted to Anwar Khan Modern Hospital in Dhanmondi on August 27.

The poet had been suffering from diabetes and kidney complications for long.

Chaudhury served Bharat Bichitra as its editor, published from Indian High Commission in Dhaka. He was also an editor of Shaptahik Sandwip and Krittibas, a Bengali poetry magazine edited by Sunil Gangopadhyay.

Belal Chaudhury was also an essayist and translator. He was awarded Ekushey Padak in 2014 for his literary contribution to Bangla literature. He also received Bangla Academy Literary Award.

Chowdhury was born on November 12, 1938 in Sharsdi village of Feni in the then Bengal Presidency under the British rule.