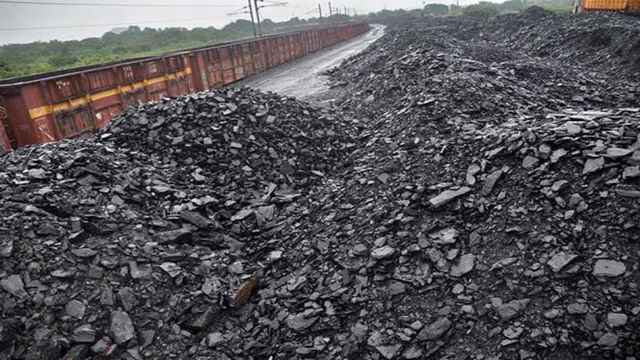 Prime Minister Sheikh Hasina has ordered a full investigation into the disappearance of around 142,000 tonnes of coal from the Barapukuria mine in Dinajpur.

The Prime Minister gave the direction during a meeting on Monday at the secretariat with authorities concerned amid intense discussions over the issue, reports bdnews24.com.

“The Prime Minister has ordered a complete investigation,” Nasrul told reporters after the meeting.

“Because, it (the misappropriation) had been happening since around 2005. The Prime Minister has asked us to let everyone know about this. She has asked all to have patience,” he said.

Nasrul Hamid said the ministry will file criminal cases against the guilty persons after receiving report of a probe committee.

Petrobangla has formed a three-member inquiry committee, headed by its director (mining) Quamruzzaman, to investigate the issue of the coal shortage and suspended a number of Barapukuria Coal Mining Company Limited (BCMCL) officials.

According to UNB, the probe report is expected to be submitted to the ministry on Tuesday.

Asked whether Hasina was angry about the issue, Nasrul said, “Of course. She is the minister for this division.”

The state minister also said Petrobangla has already been ordered to start a case over the disappearance of the coal.

Barapukuria Coal Mining Company Managing Director Habib Uddin Ahmed and others have been accused of selling the coal for approximately Tk  2.27 billion through fraud, abuse of power and other illegal and corrupt means.

The coal-fired Barapukuria thermal power plant stopped generating power on Sunday due to a shortage of fuel from the mine.

Coal extraction has remained suspended since Jun 16 due to machinery transfer, but mining will resume at the end of August, according to coalmine authorities.