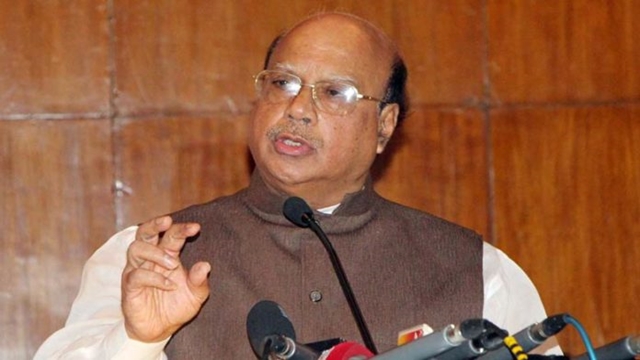 “This is a pro-people government…It always works for the betterment of the people…So, the cabinet will approve the draft of ‘Road Transport Act’ tomorrow,” he said.

The minister was speaking as the chief guest at a high level advocacy meeting on ‘Measles, Rubella and CRS Elimination by 2020′ at Bangabandhu International Conference Center (BICC) at city’s Agargaon area.

Nasim, also the presidium member of Awami League, said the government has accepted the demands of the students and working on materializing those.

Now the students should leave the road, he said, adding the people now getting disturbed with the hassles on roads. Moreover, some vested quarters are trying to create anarchy across the country in the name of students’ agitation to gain political interest, which is not acceptable in any way, said Nasim.

The minister advised the doctors and officers in the health sector to be sincere to perform their respective duties properly. Otherwise, they might face this kind of revolt, he cautioned.

The minister assured that 7,000 more doctors would be recruited before the election.