Bangladesh to be nominated as WHO executive board member 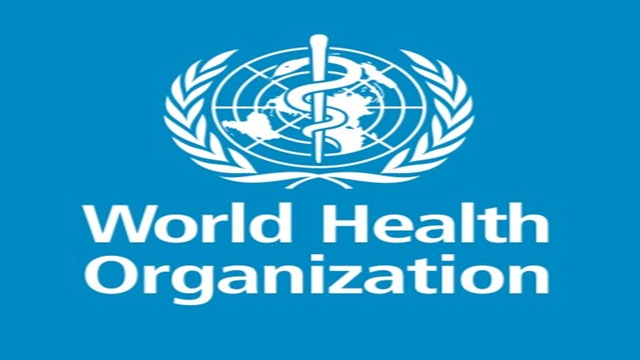 Bangladesh will be nominated as a member of the WHO Executive Board at Geneva Headquarters for a 3-year period beginning from 2019.

The information was disclosed at the 71st Regional Committee Meeting of the Health Ministers of the World Health Organization (WHO) of the South-East Asia Region which ended today at the Tajmahal Hotel of New Delhi in India, said a press release here today.

A 4-member delegation headed by State Minister of Health and Family Welfare Zahid Maleque represented Bangladesh at the 5-day meeting that began on September 3 at the same hotel.

The 5-day meeting took important decisions, among others, on elimination of malaria, and control of Dengue and other vector-borne diseases from the region, and reviewed the progress on health workforce, universal health coverage, measles elimination, birth and death registration, and promoting physical activity.

An important outcome of the meeting is adoption of Delhi Declaration for improving access to essential medicines in the Region and beyond.

As part of the meeting, a special award was given to Bangladesh for outstanding performances in the control of rubella and congenital rubella syndrome.

In his meeting with WHO-DG, he extended invitation to Dr Tedros to visit Bangladesh.

Zahid Maleque sought WHO’s assistance to make a sustainable solution of universal health coverage in the country to begin with protecting the population under extreme poverty so that the extreme poor get full healthcare support without need to pay anything.

WHO’s immediate assistance is also needed for making the National Drug Control Laboratory with international experts, and for making the public hospitals more efficient and welcoming to the ordinary people.

The state minister also requested for more opportunities for Bangladeshi nationals to be employed in WHO positions.

Dr Tedros expressed his hope that he will plan to visit Bangladesh sometime in January 2019 and will visit the Rohingya camps during this visit.