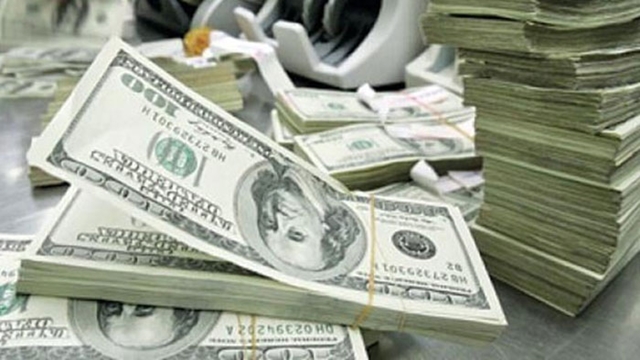 Bangladesh’s foreign exchange reserve increased 4.41 times in the last 10 years from fiscal 2008-09 to 2017-18 riding on the steady garment exports and inflow of remittances.

The BB data also shows that the growth of the foreign exchange reserve was upward from the fiscal 2008-09. But in 2017-18, the growth had slightly dropped due to declining trend of remittance.

During the last 10 years, the remittance flow into the country has increased 3.56 times, which can be viewed as a milestone on the way of upgrading Bangladesh as a developed country.

BB Deputy Governor Abu Hena Mohammad Razee Hassan said due to different steps taken by the government and the central bank, the inflow of remittance in the last couple of years showed an upward trend.

Moreover, he said, the number of Bangladeshi expatriates has been gradually increasing as the government has taken various steps to send skilled workers abroad.

He said the process of sending money into the country has become easier than before as the central bank and the government have provided all sorts of policy supports to the banks and exchange houses for giving smooth services to the remittance senders.