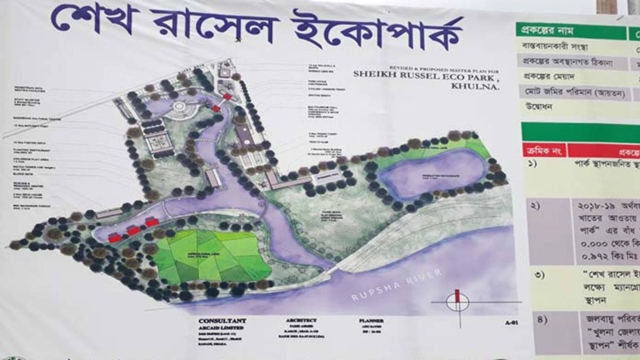 More than half of the infrastructural work of ‘Sheikh Russel Eco-Park’, the largest tourism centre in Bangladesh’s southern region, has been completed.

Located five-kilometer far from the city on the bank of Rupsha River, the eco-park is a project undertaken by the district administration.

It is being constructed on a 29.6-acre plot in Mathbhanga mouza of Batiaghata upazila and 13.69 acres in Jabusa mouza of Rupsha upazila.

A January 8 views exchange on the project’s implementation, work design and master plan noted that the park will fulfill the recreational need of the city dwellers and create a wildlife sanctuary, among others.

In the March meeting of the district development committee, the executive engineer of Water Development Board said that 55 percent landfill work has been completed. A work order has been issued to build an embankment with Tk 2.26 crore.

Meanwhile, Bangladesh Tourism Board has allocated Tk 1 crore to the deputy commissioner to set up the park’s mangrove cultural centre.

But it also added 15 conditions such as the Tourism Board will not be responsible for financial irregularities in the project and that the work’s standard should be ensured. The money spent is auditable.

Dr Sirajul Karim, a professor of Khulna University’s architecture department, said tenders have already been floated for the development works.

“A portion of the park will be completed within 2021 where an artificial forest will be created which will have various species of trees,” he said.

The work on the eco-park stretching started in November 2017. Although it is far from ready, the park is already attracting many visitors. Once completed, visitors will also be able to enjoy the beauty of the Rupsha from the eco-park.

Fossils of different fish and animals will be preserved in the fish museum. Besides, a heritage museum will be set up to uphold the history of the Sundarbans, while a sanctuary will be created for preserving wildlife.

A map on the biodiversity of the Sundarbans, a Unesco world heritage site, will also be put on display in the park. 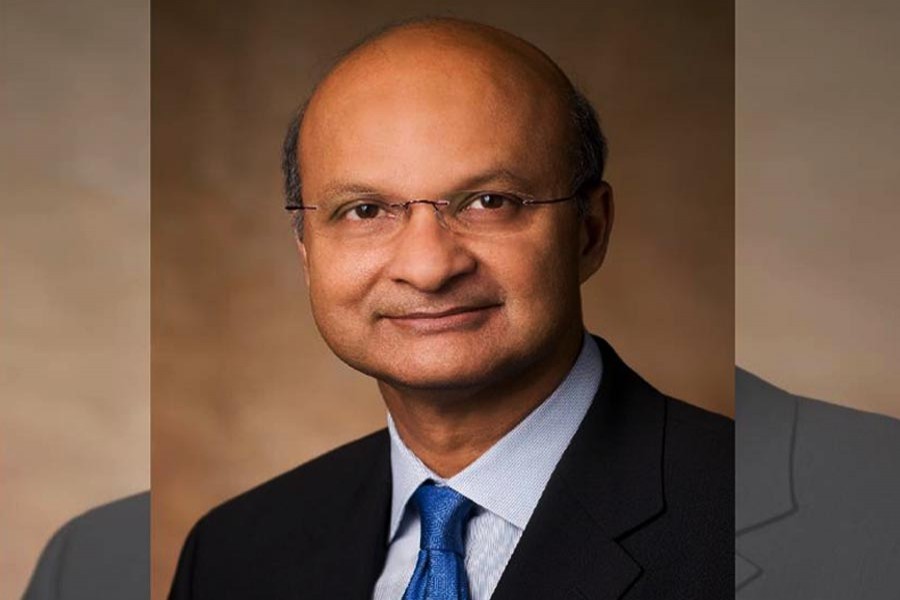 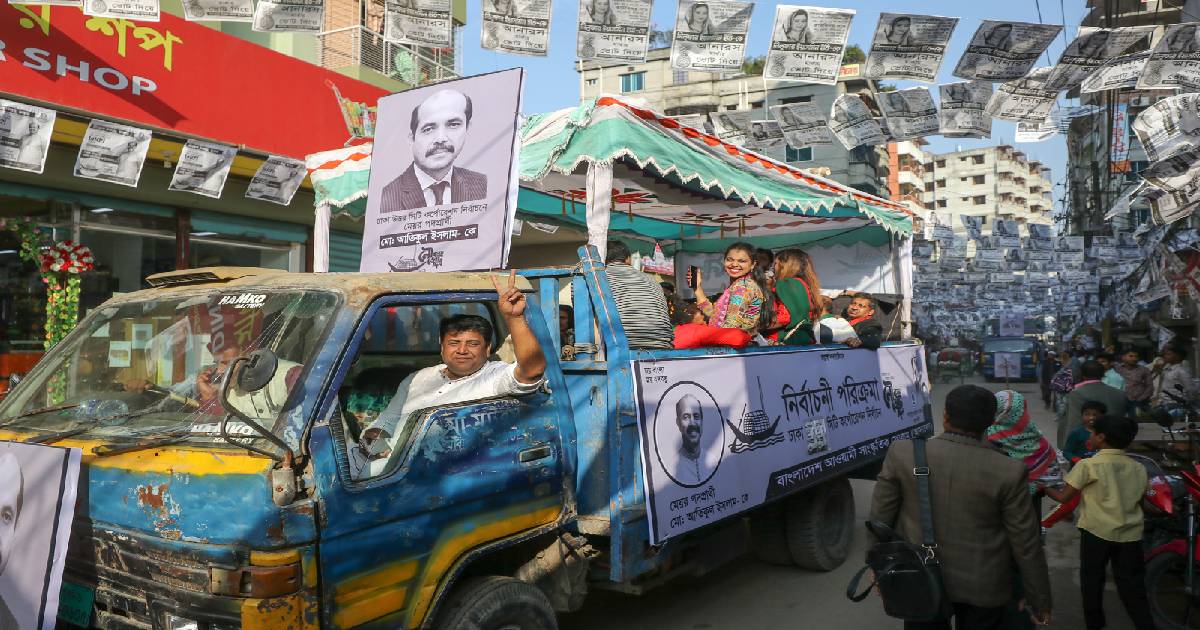 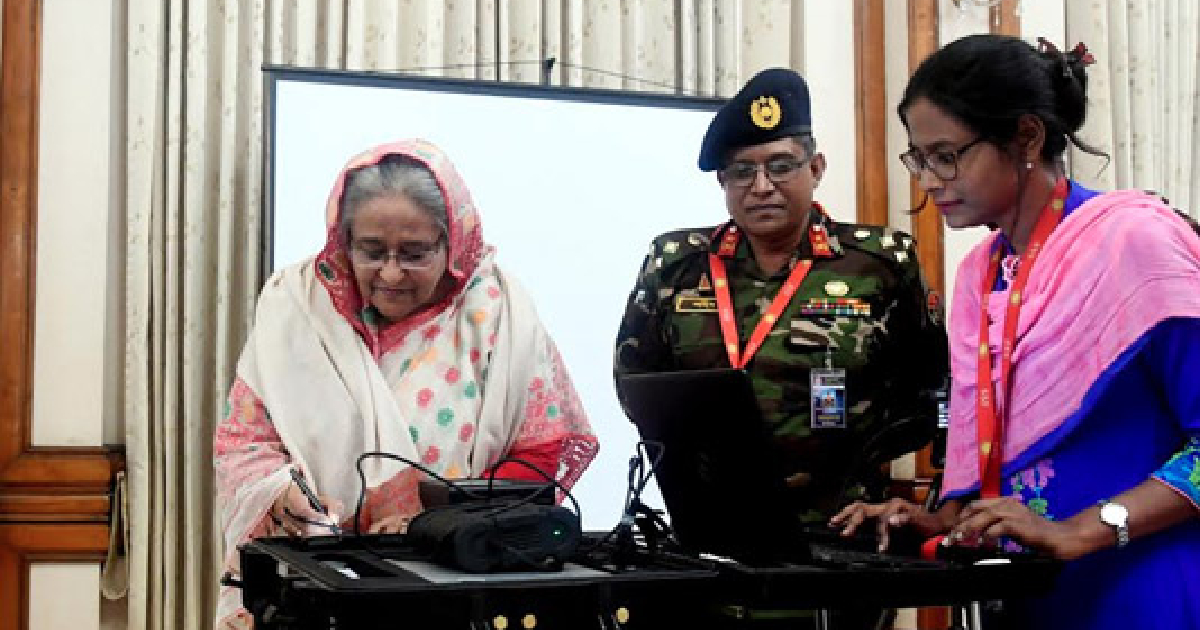 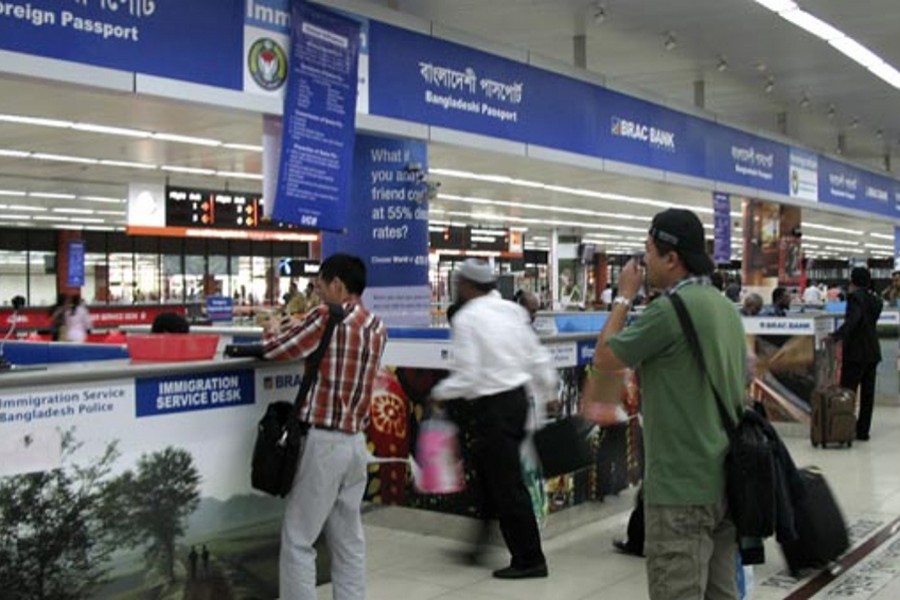 Bangladesh airports on alert for deadly coronavirus spreading from China