Dhaka, Beijing to ink 8 instruments during PM’s visit to China 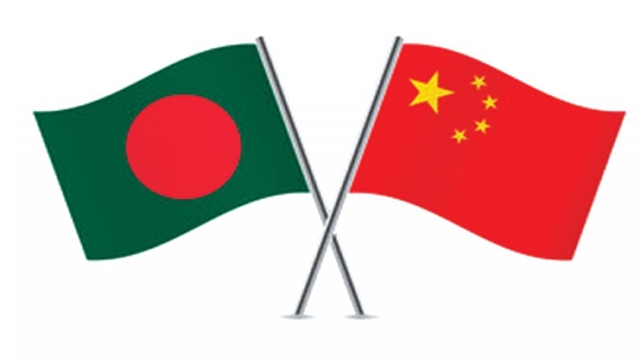 Bangladesh and China are set to sign eight instruments during Prime Minister Sheikh Hasina’s visit to China in the first week of the next month (July).

Addressing a press conference at the Foreign Ministry this afternoon, Momen said Prime Minister Sheikh Hasina will hold a bilateral meeting with Chinese premier Li Keqiang in Beijing on July 4.

After the meeting, he said, eight instruments – five agreements and three memorandum of understanding (MoUs) — will be inked between Bangladesh and China.

Those are: 1) Framework Agreement of “Expansion and Strengthening of Power System Network under DPDC Area”