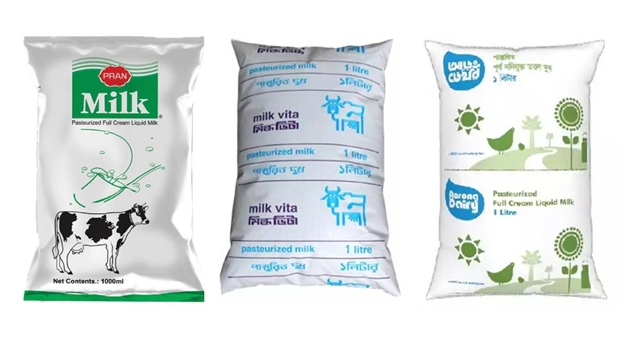 Researchers again claimed to have found traces of antibiotics in 10 samples of pasteurised and unpasteurised milk produced by several companies.

“We’ll try to publish results of these tests and others in future for the sake of the people,” Prof Faruque said.

He requested the authorities concerned to run regular tests on the products and improve their qualities.

Prof Faruque could not be reached for comments for this article.

On June 25, researchers announced finding traces of detergent and antibiotics in samples of pasteurised and unpasteurised milk of Pran, MilK Vita, Igloo, Aarong, and Farm Fresh.