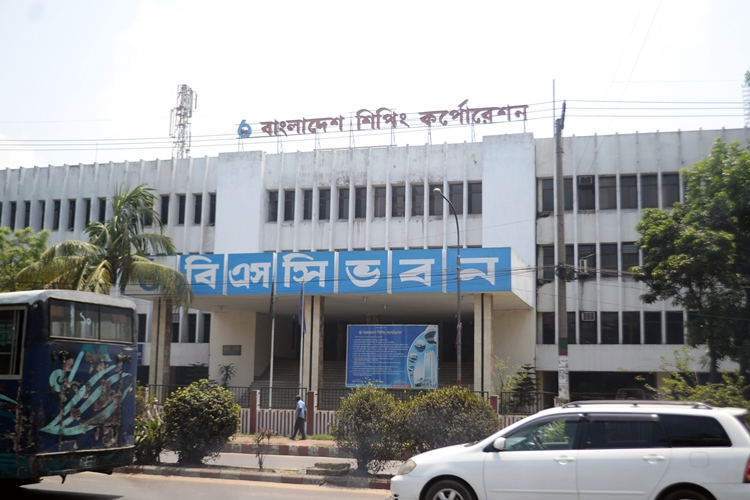 The state-owned Bangladesh Shipping Corporation reported a 1000 percent jump in profit over the last five years. The corporation posted only Tk5 crore net profit in the 2014-15 accounting year, and this has reached Tk55 crore in the 2018-19 accounting year.

Six new vessels joined the company's fleet in 2018. When the company was first formed, it had only one ship. Bangladesh Shipping Corporation's Company Secretary Khaled Mahmud said that these new vessels have contributed to profit growth.

"We are planning to bring in six more ships by 2021, which will increase our profit even further," said Khaled.

The corporation has recommended giving a 10 percent cash dividend in the 2018-19 accounting year to its shareholders. The record date has been fixed for November 6 this year while the annual general meeting will be held on 24 November next.

Bangladesh and Sri Lanka recently signed a memorandum of understanding to transport containers and operate feeder services from Chattogram to Sri Lanka. Company secretary Khaled said they are preparing for this shipping service.

These vessels will carry imported coal for the Rampal, Payra and Matarbari power plants.

Since the capacity of Eastern Refinery Limited to refine crude oil will be doubled by 2020, the shipping corporation intends to buy two more mother tanker vessels to meet this demand.

The purchase of another two product oil tankers with a capacity of 80,000 metric tonnes each is also on the cards. The oil tankers will be used for transporting imported diesel and jet fuel of the Bangladesh Petroleum Corporation.

"It is possible to save a lot of foreign currency if the government allows the shipping corporation to build its own maritime infrastructure. And since Bangladesh is importing Liquefied Natural Gas (LNG), the company plans to buy two LNG carrying vessels as well," said the company secretary.

The government holds a 52.10 percent share of the company which has a paid-up capital of Tk153 crore. Various institutions and individuals own 13.09 percent and 34.81 percent shares of the respectively.