Apple will face tariffs on components imported from China: Trump 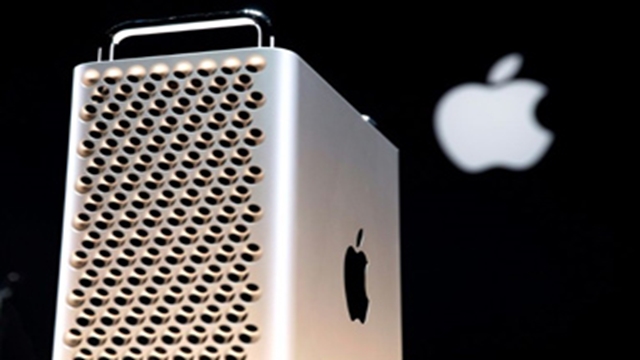 President Donald Trump warned Friday that he would snub Apple’s requests for tariff exemptions on device components imported from China, as he put pressure on the tech company to shift production to the United States.

“Apple will not be given Tariff wavers, or relief, for Mac Pro parts that
are made in China. Make them in the USA, no Tariffs!” Trump said on Twitter.

Later, Trump told reporters that he wanted Apple to make the parts in the
United States.

“When I heard they were going to build in China, I said when you send your
product to the United States, we’re going to tariff you.”

Last week, Apple filed a request with the US trade representative, saying
certain components for its $6,000 Mac Pro desktop computer could only be
sourced from China and should be exempt from US tariffs.

The move comes amid frictions between the two economic powers, which are
trying to restart failed negotiations on ending a trade war.

Trump has threatened to slap punitive tariffs on more goods to press
Beijing to accept more imports and improve protections for US intellectual
property.

Trump praised Apple CEO Tim Cook, saying he was someone “I have a lot of
liking for and respect.”

“We’ll work it out. I think they’ll announce they’ll build a plant in
Texas. If they do that, I’m starting to get very happy,” he said.