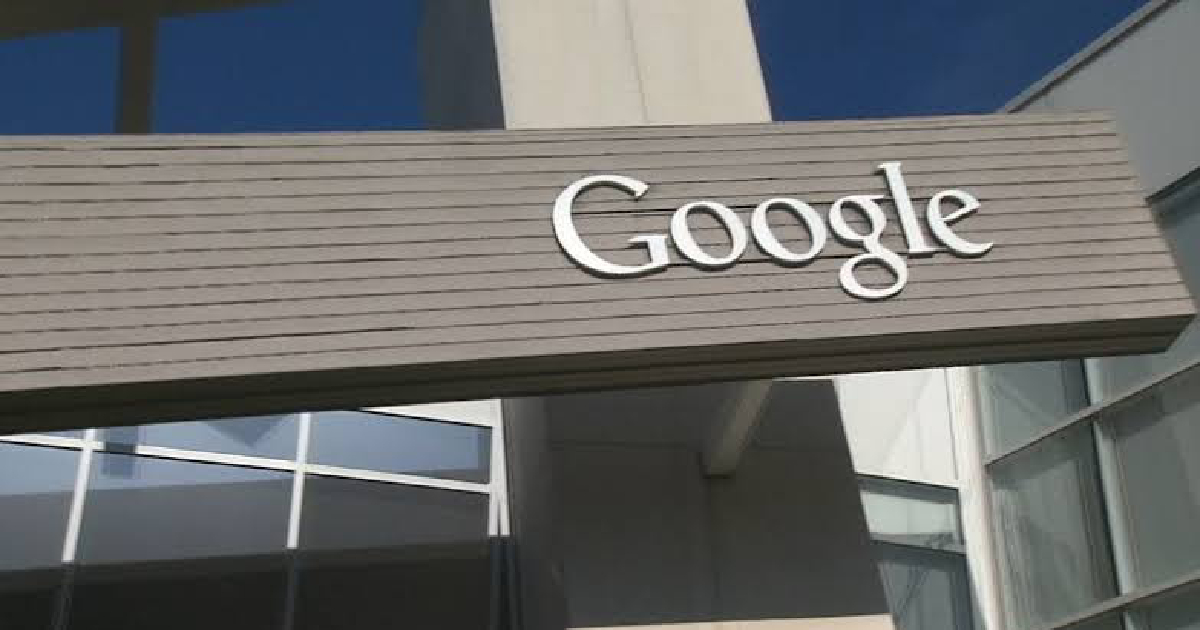 Google announced a partnership with a large U.S. health care system aimed at modernizing its information system and providing new tools for doctors, in the tech giant's latest foray into the health industry.

Announcement of its arrangement with the Catholic health care system Ascension followed a Wall Street Journal report on Monday that Google had access to thousands of patient health records without doctors' knowledge.

Both companies stressed that their deal is compliant with federal health-privacy law. Unlike most of the data Google collects on individuals, health data is strictly regulated by the federal government.

Google is providing cloud computing services to Ascension, which operates health centers in 21 states, mostly across the South and Midwest. It is also testing the use of artificial intelligence to examine health records and find patterns that Google says might help doctors and other providers.

Health care providers are increasingly interested in using data to help manage care and keep patients healthy. That might mean relatively simple things like tracking whether someone refills a prescription or something more complex like spotting a worsening medical condition and addressing it before the patient winds up in the hospital.

Health care systems are allowed to share patient information with business partners so long as the partners agree to safeguard the information and use it only in the way it was intended.

"To be clear: under this arrangement, Ascension's data cannot be used for any other purpose than for providing these services we're offering under the agreement, and patient data cannot and will not be combined with any Google consumer data," Google cloud executive Tariq Shaukat wrote in a blog post .

Still, some people are wary of the big tech company having access to sensitive personal information. Google, along with other big tech counterparts including Facebook and Apple, have been under the microscope in the last couple years about how they use — and sometimes misuse — the vast collections of customer data they collect.

This concern was kicked into mainstream view after Facebook's Cambridge Analytica scandal, in which the social network shared a vast amount of user data, without permission, with a political consultancy once affiliated with President Donald Trump's 2016 campaign.

It has since touched nearly every corner of the tech industry, where data is key to digital advertising and developing features using customer data.

That concern has not quieted as the companies continue to push into more aspects of consumer life.

Google has been pressing into the health care space in recent months, including an announced deal to buy wearable company Fitbit . The company has also hired several health care executives, hinting at larger health data strategies to come.

Ascension and Google both acknowledged privacy concerns, but say the agreement is compliant with federal law and that health data will be kept secure.