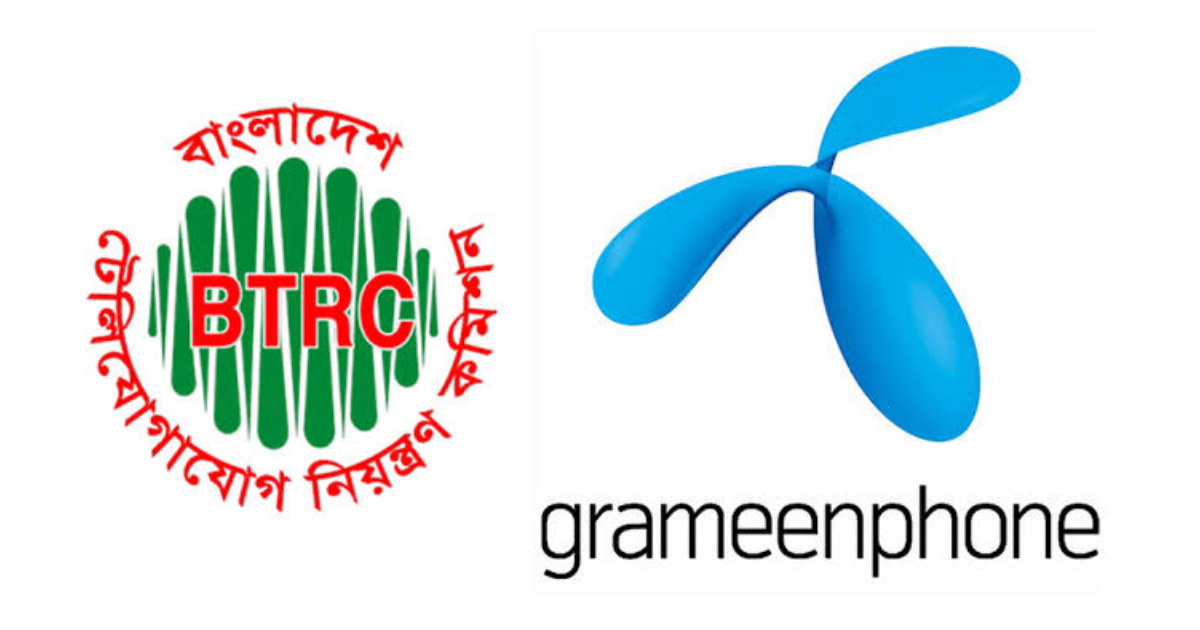 The Appellate Division on Monday deferred till November 24 the verdict on a petition filed by Bangladesh Telecommunication Regulatory Commission (BTRC) claiming Tk 12,579.95 crore dues from Grameenphone.

The four-member bench led by Chief Justice Syed Mahmud Hossain passed the order and asked the mobile operator to not to go to any forum (for arbitration) within this period.

On November 14, Grameenphone told the Appellate Division that it can pay Tk 200 crore of the dues as claimed by BTRC if its conditions are met.

However, the telecom regulator’s lawyer informed the court that the BTRC will sit with the mobile phone operator if it first provides 50 percent of the dues.

On October 24, the apex court wanted to know from Grameenphone how much of the amount claimed by BTRC it can repay and asked it to come up with the reply within a week.

On October 17, the High Court imposed a two-month injunction on realisation of Tk 12,579.95 crore dues from the mobile phone operator.

BTRC claims dues of Tk 12,579.95 crore in 27 sectors from Grameenphone. Having failed to recover the money, BTRC on April 2 sent a notice to Grameenphone threatening to revoke its licence.

Later, the mobile phone operator moved the court seeking a temporary injunction on the notice which was turned down on August 28. Later, it filed an appeal with the High Court.