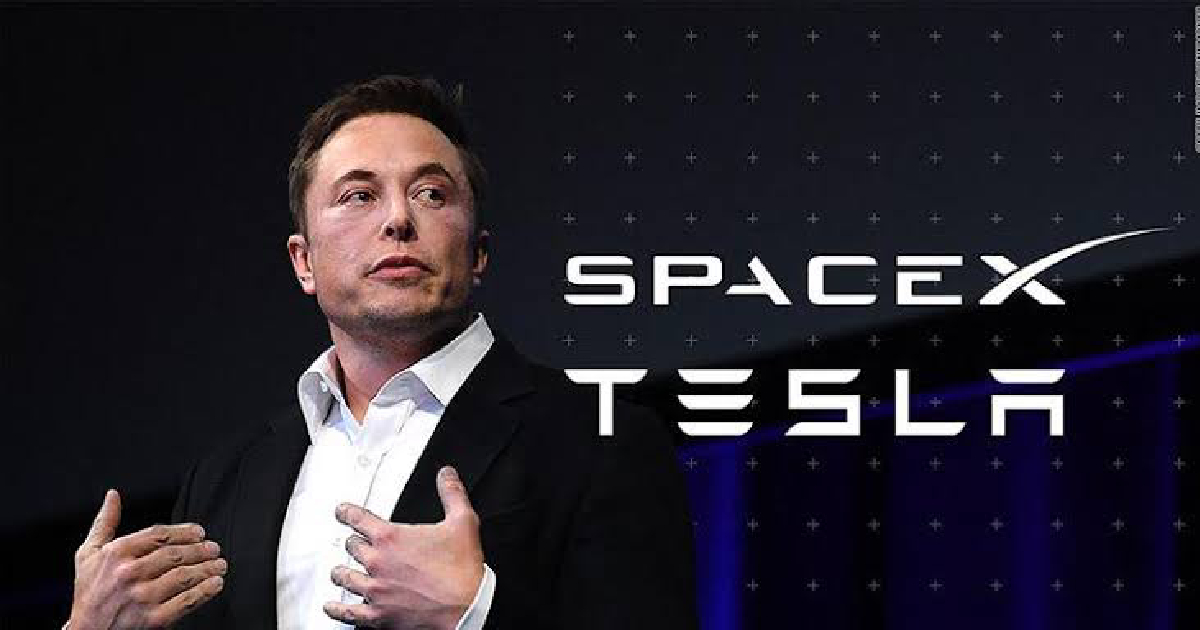 You can hardly find a commendable person like Elon Musk, in the realm of modern technology and corporate giants. By virtue of Tesla and SpaceX, Elon Musk got considerable recognition worldwide. You would be surprised knowing that Musk has some other fascinating ventures besides Tesla and SpaceX. Beyond his tremendous success as a business owner, Elon Musk has become an icon to the young generation in the present day.

In this article, we are gonna reveal some interesting facts about Elon Musk, the prince of this modern world of technology.

1.    Though Elon Musk achieved fame as the founder of Tesla and SpaceX, he is also the co-founder of Paypal – popular payment method.

2.    Very few people may know that the Bangabandhu Satellite was launched to space by the SpaceX Company owned by Elon Musk.

3.    Tony Stark may be the ‘Iron Man’ on silver screen, but Elon Musk is the true owner of this title in the real life. You might be thrilled knowing that the SpaceX Company – owned by Elon Musk – was used as the shooting spot of the film ‘Iron Man 2’. Interestingly, Elon Musk appeared on the screen for some moments as a cameo.

4.    It is a quite unbelievable fact that this wealthy person takes only $1 as remuneration for the position of CEO position in his own company. Now what on earth makes him incredibly rich? Elon Musk gets profit share from a number of companies under his ownership. Besides these, Musk gets some additional facilities mainly from Tesla. In fact, taking $1 salary is a famous tradition in the Silicon Valley, where the founders and CEOs take financial benefit from stocks and other sectors instead of drawing salary directly. Even Steve Jobs and Mark Zuckerberg left similar examples.

5.    Elon Musk learned programming at the age of 12 only and built a video game at his own expertise. What’s more amazing is that he sold the video game for $500.

6.    Musk left his motherland South Africa and stepped into Canada at the age of 17. Later he got admitted in the University of Pennsylvania.

7.    At present Elon Musk hold the citizenships of South Africa, Canada and USA.

8.    After graduation, Elon Musk started masters program under physics department in the renowned Stanford University. However, his indomitable passion for becoming an investor incited him to leave the course after attending class only for two days.

10.    Elon Musk is currently playing a twin role as both the CEO and Chief Product Architect in his own Electric Vehicle Company ‘Tesla’.

11.    Tesla’s groundbreaking innovation ‘Tesla’ modeled car broke all the records through scoring 5.4 out of 5.0 scales at safety rating by the National Highway Traffic Safety Administration (NHTSA).

12.    By virtue of the SpaceX Company – founded by Elon Musk – the cost of travelling to the International Space Station has been reduced by 90%.

13.    People pull Musk’s leg by calling him ‘Thrillionare’ for his endless enthusiasm of turning imagination into reality implementing own resources.

14.    Though musk’s cousins established Solarcity, – a research organization who works with Solar Energy – Elon Musk is the main investor behind this venture.

16.    In the mission of constructing underground passage for the Hyperloop project, Musk invented another company titled “The Boring Company (TBC).’’

17.    Neuroloski is another company founded by Elon Musk in 2016. Currently this company has invented a brain-machine interface which would connect the human brain with computer and mobile technology.

18.    Elon Musk’s Company Tesla Inc. has recently launched Cybertruck, an electric battery fed vehicle as a greener alternative to the trucks powered by fossil fuels. Its 3 models come with estimated range of 400 to 800 km and reaches speeds of 0-60mph in 2.9 to 6.5 seconds.

On the whole, Elon Musk is very determined, hard-working and talented person whose farsighted visions would make the world a better place for living.