Iran says it's defused 2nd cyberattack in less than a week 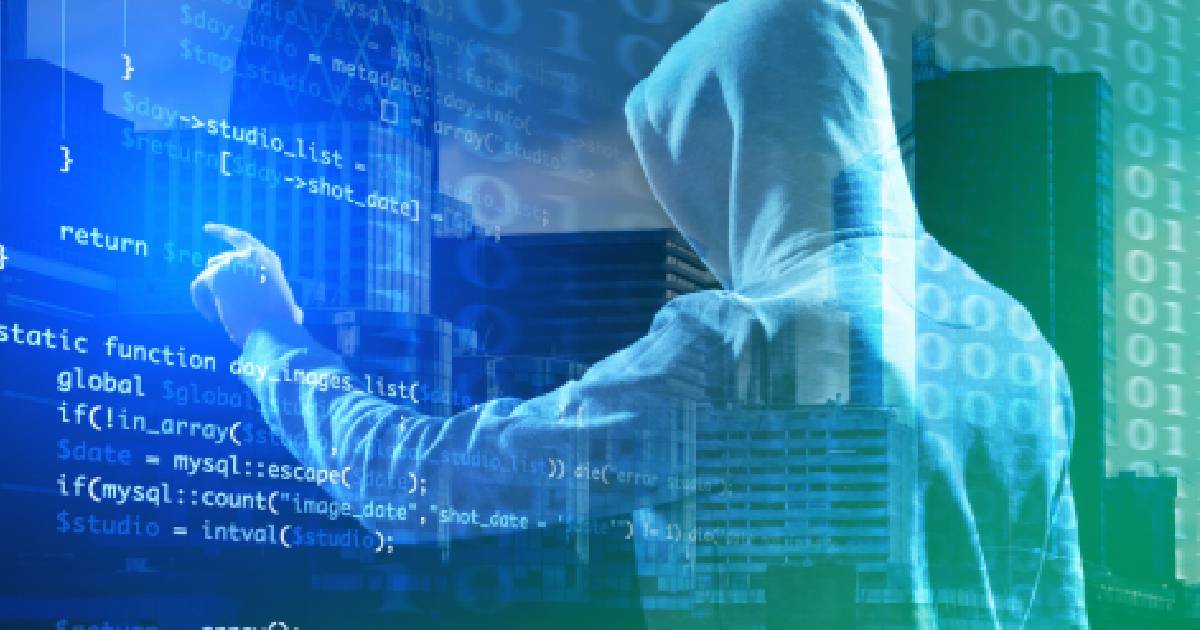 Iran's telecommunications minister announced on Sunday that the country has defused a second cyberattack in less than a week, this time "aimed at spying on government intelligence."

Mohammad Javad Azari Jahromi said in a short Twitter post that the alleged attack was "identified and defused by a cybersecurity shield," and that the "spying servers were identified and the hackers were also tracked." He did not elaborate.

Last Wednesday, Jahromi told the official IRNA news agency that a "massive" and "governmental" cyberattack also targeted Iran's electronic infrastructure. He provided no specifics on the purported attack except to say it was also defused and that a report would be released.

On Tuesday, the minister dismissed reports of hacking operations targeting Iranian banks, including local media reports that accounts of millions of customers of Iranian banks were hacked.

This is not the first time Iran says it has defused a cyberattack, though it has disconnected much of its infrastructure from the internet after the Stuxnet computer virus, widely believed to be a joint U.S.-Israeli creation, disrupted thousands of Iranian centrifuges in the country's nuclear sites in the late 2000s.

In June, Washington officials said that U.S. military cyber forces launched a strike against Iranian military computer systems as President Donald Trump backed away from plans for a more conventional military strike in response to Iran's downing of a U.S. surveillance drone in the strategic Persian Gulf.

Tensions have escalated between the U.S. and Iran ever since President Donald Trump withdrew America last year from the 2015 nuclear deal with Tehran and began a policy of "maximum pressure." Iran has since been hit by multiple rounds of sanctions.