Half a million Whirlpool washing machines recalled over fire risks 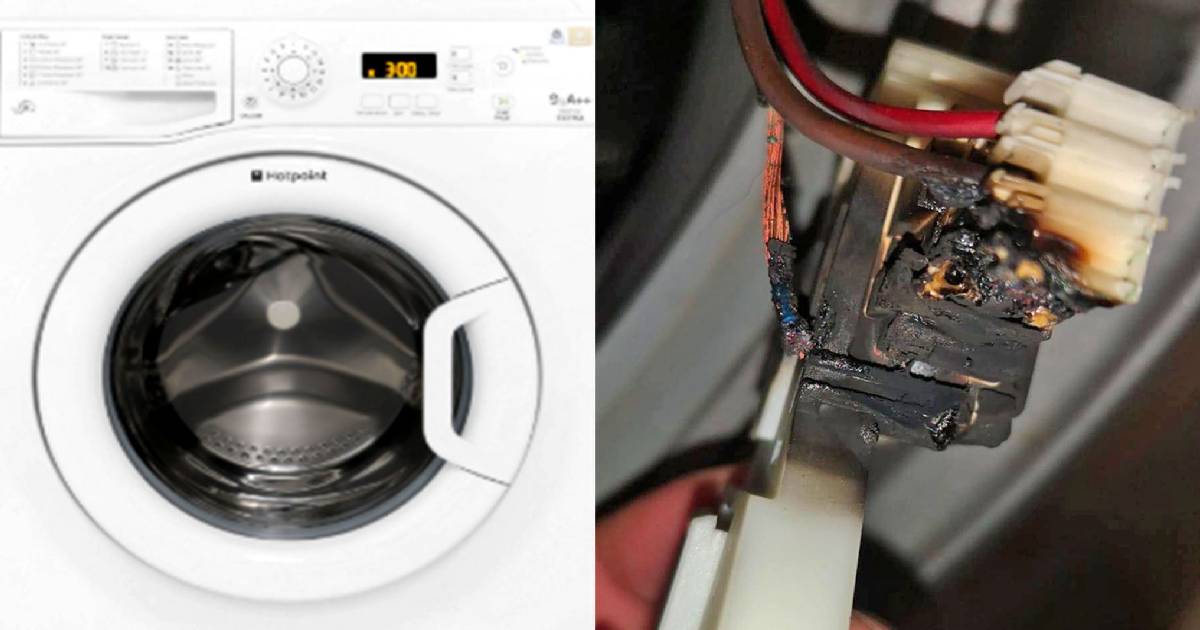 Half a million Hotpoint and Indesit washing machines will be recalled over potential fire risks, local media reported on Tuesday.

According to the media reports, manufacturer Whirlpool announced the recall on Tuesday, saying as many as 519,000 of the models sold in the UK between October 2014 and February 2018 could be affected by a flaw with the door-locking system that could cause overheat and fire.

Customers bought a Hotpoint or Indesit appliance during the period are urged to contact Whirlpool to find out if they are affected. Owners are also asked to unplug and stop using the machines immediately.

The announcement came just months after Whirlpool launched a major recall of 500,000 potentially dangerous tumble dryers produced between 2004 and 2015.