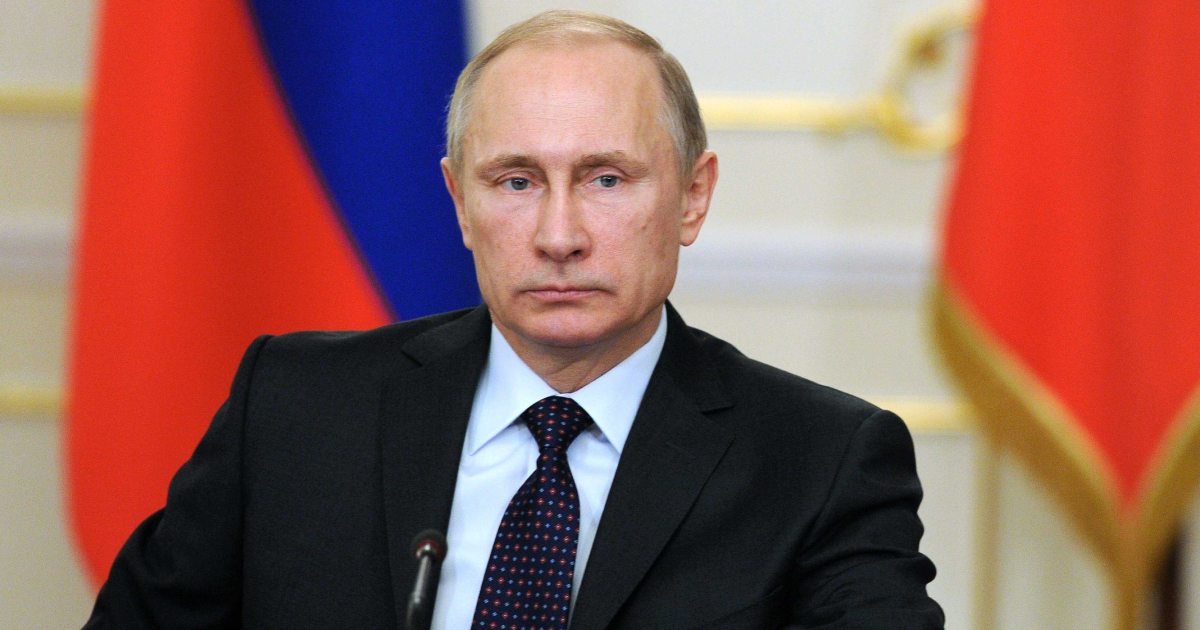 Russia has announced the successful countrywide test of an alternative to global internet as experts fear that the policy could lead to repression of free speech.

Although details of the test are vague, the Russian Ministry of Communications claimed that ordinary users did not notice any changes,

The results will now be presented to President Putin.

Prof Alan Woodward, a computer scientist at the University of Surrey said the Russian move is “another step in the increasing breaking-up of the internet”.

He noted that authoritarian countries that want to control what their citizens see are looking at what Iran and China have already done.

This means people will not have access to dialogue about what is going on in their own country. “They will be kept within their own bubble," he noted.

The initiative involves restricting the points at which Russia's version of the net connects to its global counterpart, giving the government more control over what its citizens can access.

Russia plans to create its own Wikipedia and politicians have passed a bill that bans the sale of smartphones that do not have Russian software pre-installed.

Justin Sherman, a cyber-security policy fellow at the New America think tank, told the BBC that without more information about this test, it is hard to assess exactly how far Russia has progressed in the path towards an isolatable domestic internet.

Local news agencies, including Pravda, reported the deputy head of the Ministry of Communications had said that the tests of the scheme had gone as planned.