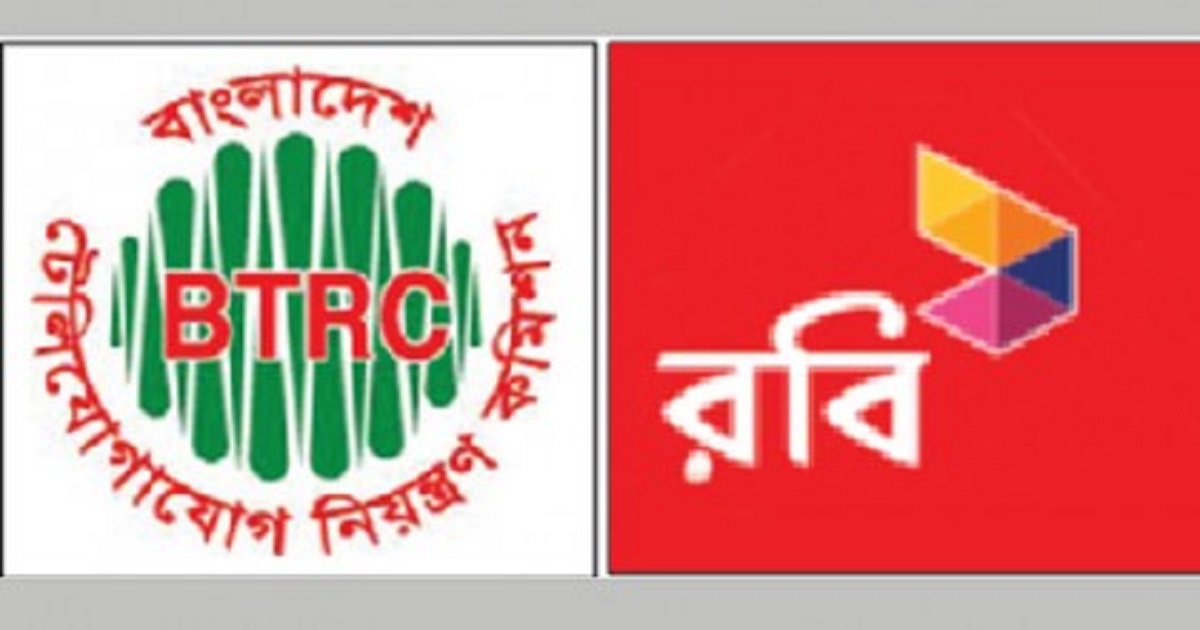 The High Court on Sunday asked mobile phone operator Robi Axiata to pay within five months Tk 138 crore out of Tk 867 crore dues as claimed by the Bangladesh Telecommunication and Regulatory Commission (BTRC).

The HC bench of Justice Mamnoon Rahman and Justice Khizir Hayat passed the order following a petition filed by Robi.

The court also asked the mobile phone operator to pay the first installment within January 30.

On August 25, 2019, Robi filed a case against the payment demand with a lower court and sought temporary injunction on the BTRC’s letter which was turned down.

Robi then filed an appeal with the High Court on October 22, last year seeking a temporary injunction on the BTRC’s letter seeking money.

Robi owes Tk 867.23 crore to the government, including Tk 197.21 crore to the National Board of Revenue, according to the ‘disputed’ BTRC audit.

On September 5, 2019, the telecom regulator issued show-cause notices to Robi and Grameenphone seeking explanation as to why their 2G and 3G licences should not be revoked for failure to pay dues within 30 days.