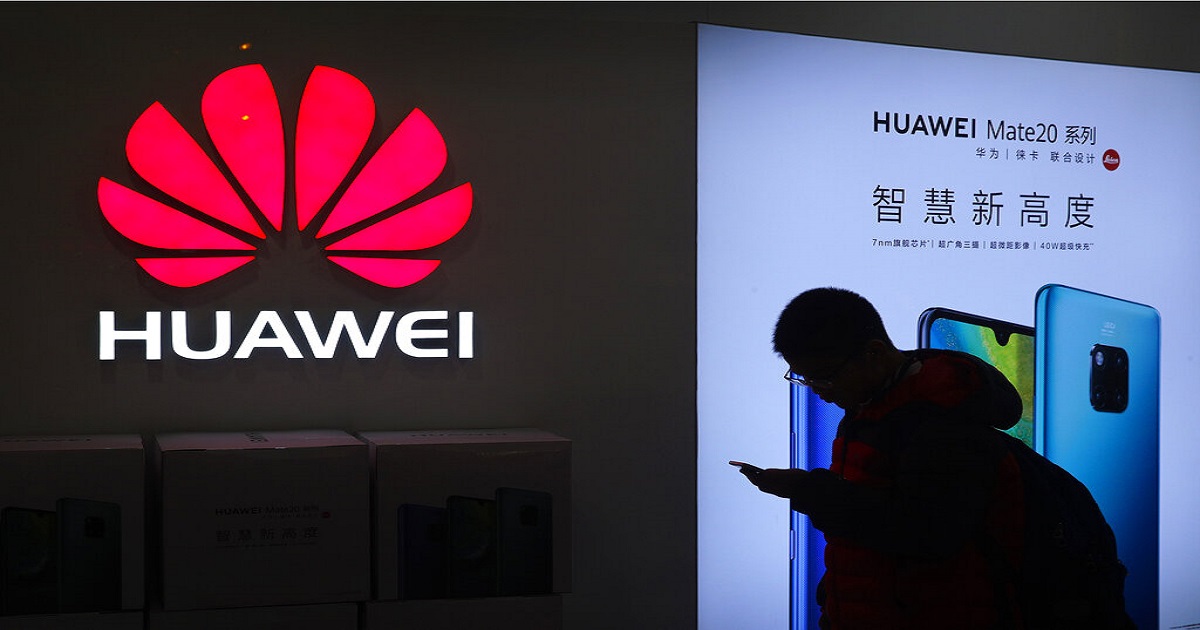 Canada's Department of Justice said Friday the allegation against a top Chinese executive arrested at the United States' request would be a crime in Canada and she should be extradited to the United States on fraud charges.

The Canadian justice department said in court documents ahead of the start of her extradition hearings on Jan. 20 that the Meng allegations meet the crucial extradition test of "double criminality,"" meaning that if they had occurred in Canada they would be criminal under Canadian law.

Washington accuses Huawei of using a Hong Kong shell company to sell equipment to Iran in violation of U.S. sanctions. It says Meng and Huawei misled HSBC bank about the company's business dealings in Iran.

"Simply put, there is evidence she deceived HSBC in order to induce it to continue to provide banking services to Huawei," says the Justice Department in the court documents released Friday.

Her legal team has argued the alleged misrepresentations do not amount to fraud and say the case is really about the U.S. trying to enforce its sanctions against Iran even though Canada has no such sanctions.

However, lawyers for the Department of Justice said in the court documents that Meng's alleged conduct put the bank at risk of economic loss and is sufficient to make a case of fraud in Canada.

The Huawei chief financial officer denies the allegations and is free on bail, living in one of her two multi-million-dollar homes in Vancouver, ahead of a hearing set to begin Jan. 20 that will focus on the double-criminality test. It is expected to last five days.

If the judge rules the test has not been met, Meng will be free to leave Canada, though she'll still have to avoid the U.S. if she wants to evade the charges. If the judge finds there is double criminality, the hearing will proceed to a second phase.

The second phase, scheduled for June, will consider defense allegations that the Canada Border Services Agency, the Royal Canadian Mounted Police and Federal Bureau of Investigation conspired to conduct a covert criminal investigation at the airport.

The court documents say Huawei controlled the operations of its affiliate Skycom in Iran from at least 2007 to 2014. Skycom employees used Huawei email addresses and access badges and the company's bank accounts were controlled by Huawei, the documents say.

At the same time, they say HSBC was Huawei's most important international bank. HSBC and its U.S. subsidiary cleared more than US$100 million worth of transactions related to Skycom through the U.S. between 2010 and 2014, the Justice Department alleges.

It alleges that Meng met with a senior HSBC executive in 2013 and assured them in a PowerPoint presentation that Huawei no longer held a shareholding interest in Skycom and she had resigned from Skycom's board. She also told them Huawei subsidiaries in Iran would not have business transactions with HSBC, the court documents say.

The bank risked fines and penalties for violating Iranian sanctions law by doing business with Skycom, both as a result of violating a previous deferred prosecution agreement and attracting additional penalties, the documents add.