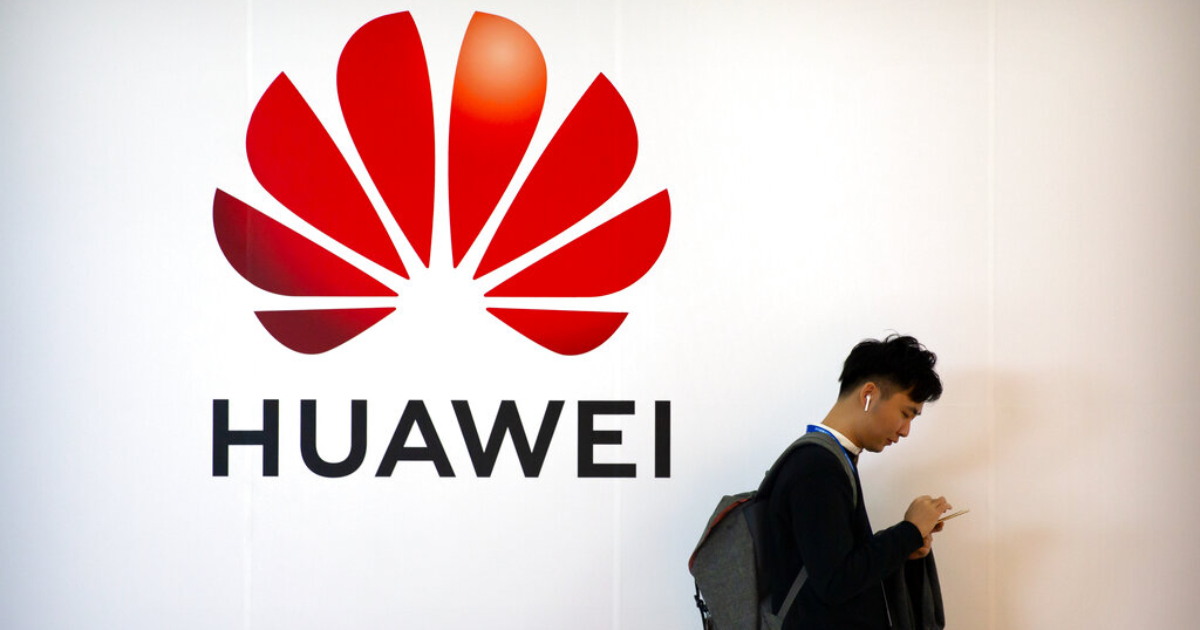 Germany's interior minister is suggesting that his country can't build a 5G mobile network without Chinese tech giant Huawei, at least for now, intervening in an issue that has caused tensions between the U.S. and its allies.

Washington has been pressuring its allies to ban Huawei, the world's biggest supplier of telecom gear, from new 5G networks. It alleges that the company poses an espionage threat.

Germany, however, has decided not to ban Huawei from competing for contracts to build the country's 5G networks, instead agreeing that companies must meet strict standards, which still could end up excluding the Chinese firm.

Interior Minister Horst Seehofer, Germany's top security official, was quoted Saturday as saying he is "against taking a product off the market just because there is a possibility that something might happen."

Seehofer said Germany must be protected against espionage and sabotage, but estimated that shutting out Chinese providers could delay building the new network by five to 10 years, the daily Frankfurter Allgemeine Zeitung reported.

"I don't see that we can set up a 5G network in Germany in the short term without participation by Huawei," Seehofer told the newspaper.