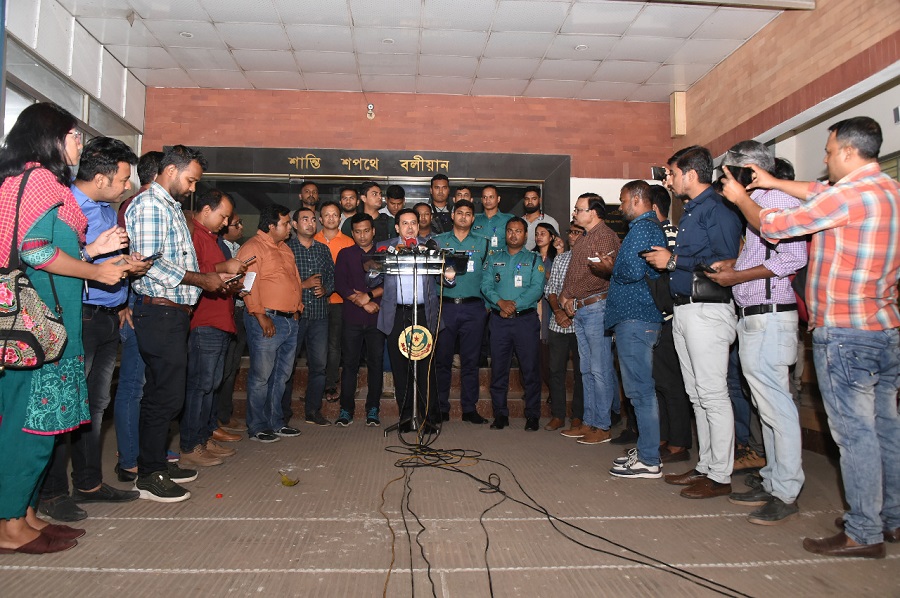 The man who led the group in snatching two death row convicts and members of banned militant outfit Ansar al-Islam from Dhaka court premises using pepper spray on police members on Sunday has been identified.

Md Asaduzzaman, Chief of Counter Terrorism and Transnational Crime (CTTC) of Dhaka Metropolitan police told this to reports at a press briefing on Monday at capital's DMP media center.

“We got the name of the man and some of his associates. But will not disclose it for the sake of investigation,” he said.

“We have received intelligence information on how the escape of those two militants was planned. Arresting them is our main target at the moment,” said the CTTC chief.

Replying to a question he said, “They planned to snatch all four militants who got down from the police van first but were able to take only two. If all 12 militants had got down from the van at once they would have tried to take them all. Further information on their plan can be known after arresting the miscreants involved in the operation.”

CTTC chief Asaduzzaman said both the convicts were top level militants of Ansar-al-Islam who were arrested by CTTC in 2016. “Arresting them again is equally important to us as before,” he added.

Replying to another question he said “We are maintaining the highest alert to arrest them but I don’t believe there is any such word as ‘Red Alert’ in police jargon. All the points have been alerted to ensure the militants cannot leave the country.”

He said no new militant outfit was involved in Sunday's incident .

Publisher Dipan, son of Prof Abul Kashem Fazlul Huq of Dhaka University, was hacked to death in his office on the second floor of Aziz Supermarket at Shahbagh in Dhaka on October 31, 2015. 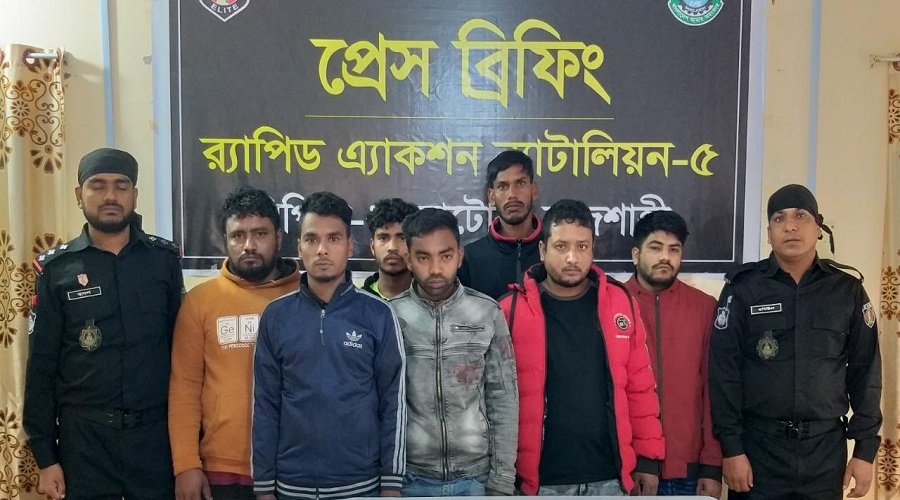 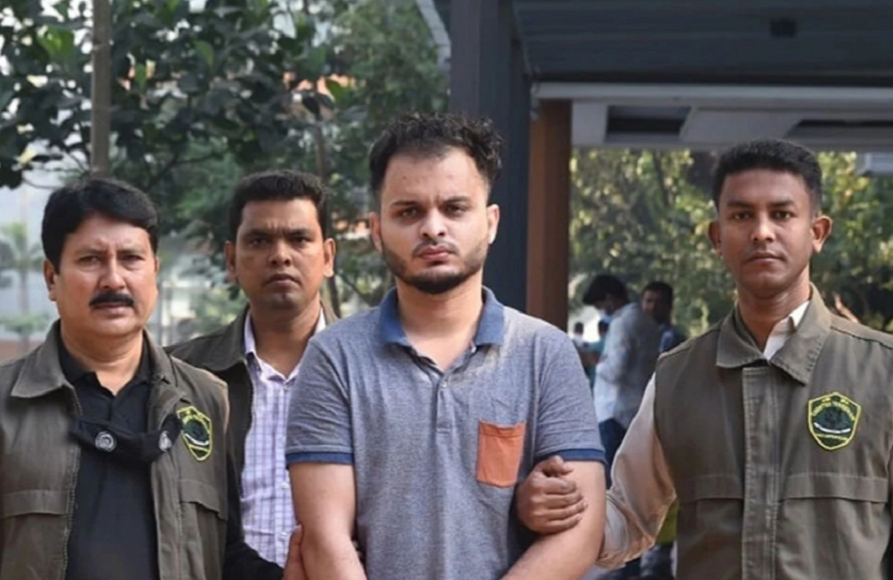 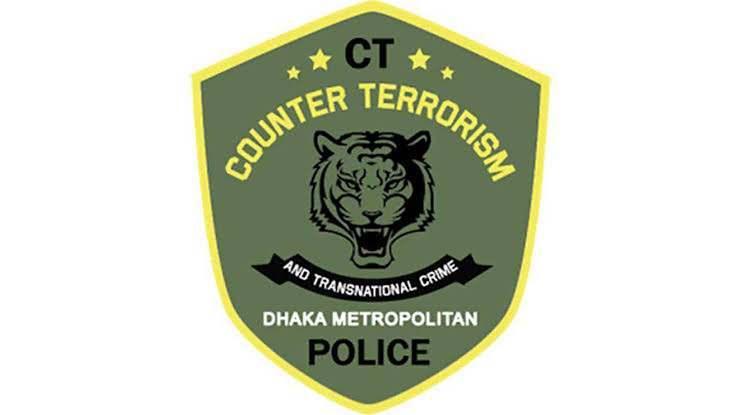