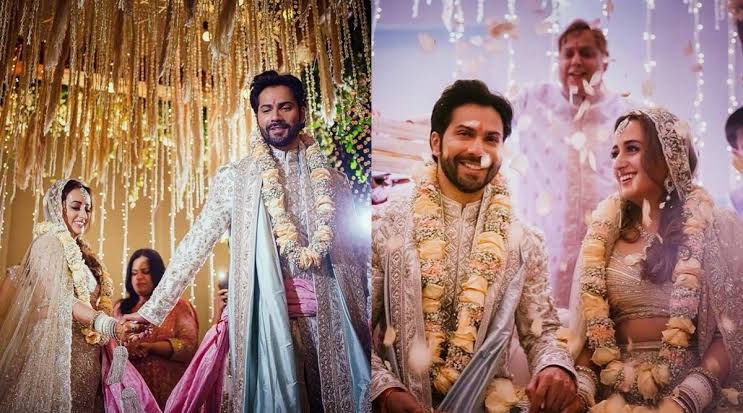 The ceremony was attended by family members and close friends.

In the new pictures, which have emerged online, both Natasha and Varun were seen waving at photographers as they departed from Alibaug to Mumbai in a ferry. Varun was dressed in an all-red ensemble, while Natasha looked pretty in a silvery-white salwar suit.

Varun Dhawan and Natasha Dalal tied the knot in a traditional Hindu ceremony, which was attended by the likes of Karan Johar, Kunal Kohli, Manish Malhotra and Zoa Morani.

The couple will reportedly throw a lavish reception party in Mumbai on February 2 for their industry friends.

Bollywood actor Shah Rukh Khan and his wife Gauri Khan opened the doors of their sprawling Alibaug property for the Varun Dhawans. 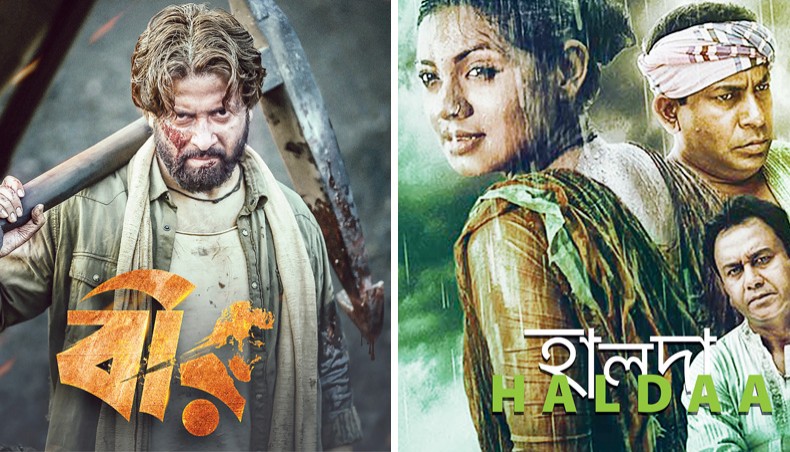 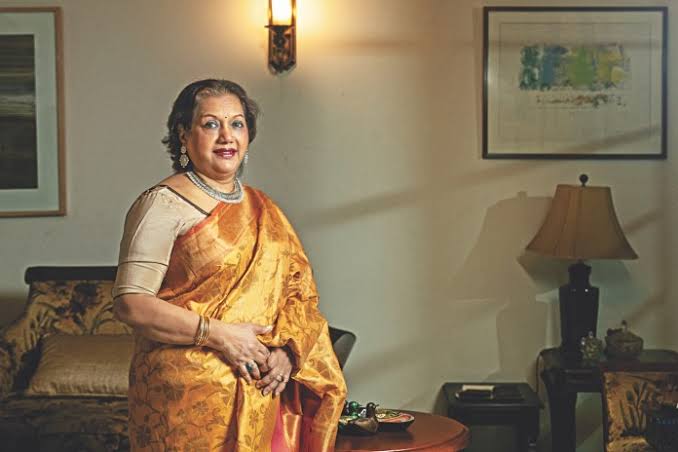 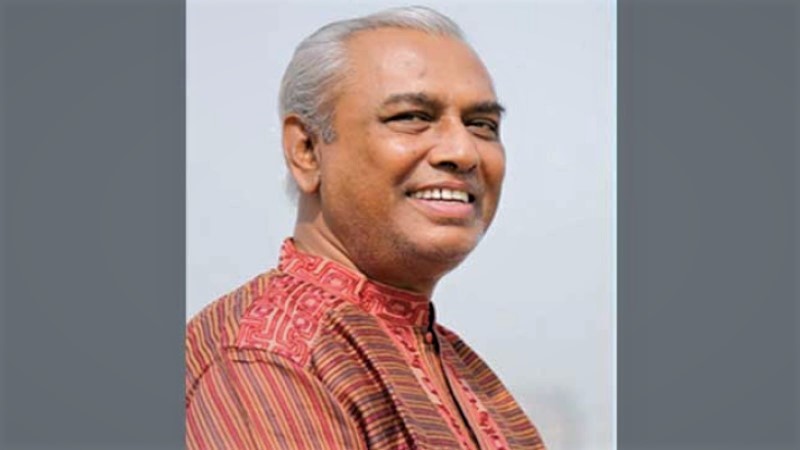