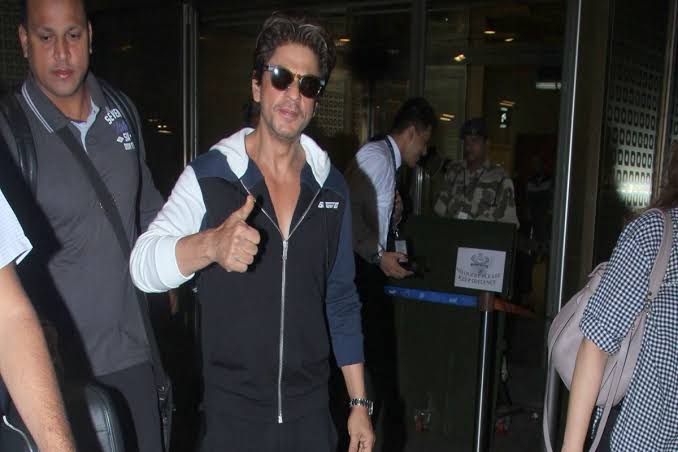 Actor Shah Rukh Khan was reportedly detained by the Customs Department at Mumbai Airport last night over some expensive watches that he and those accompanying him were carrying in their baggage.

Sources said he had to pay ₹ 6.83 lakh in Customs Duty before being allowed to leave the airport.

The Bollywood star was returning after attending an event in Sharjah and had landed at Terminal 3 of Mumbai International Airport on a private jet.

The watches were reportedly found in the baggage when Mr Khan and those accompanying him were leaving the terminal.

According to reports, while Mr Khan and his manager were allowed to leave the airport after completion of Customs formalities, some members of his entourage, including his bodyguard, were detained the entire night for questioning and allowed to leave around morning.

Reports said covers of six expensive watches valued around ₹ 18 lakh were also found in the baggage of the star and those accompanying him.

Mr Khan attended the Sharjah International Book Fair 2022 yesterday, where he was honoured with the Global Icon of Cinema and Cultural Narrative Award for his contributions to international cinema and culture. 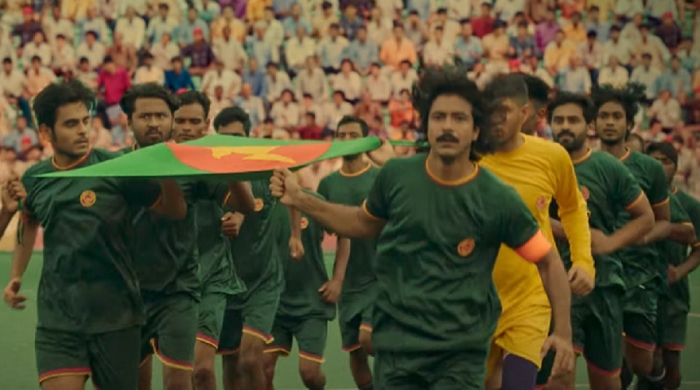