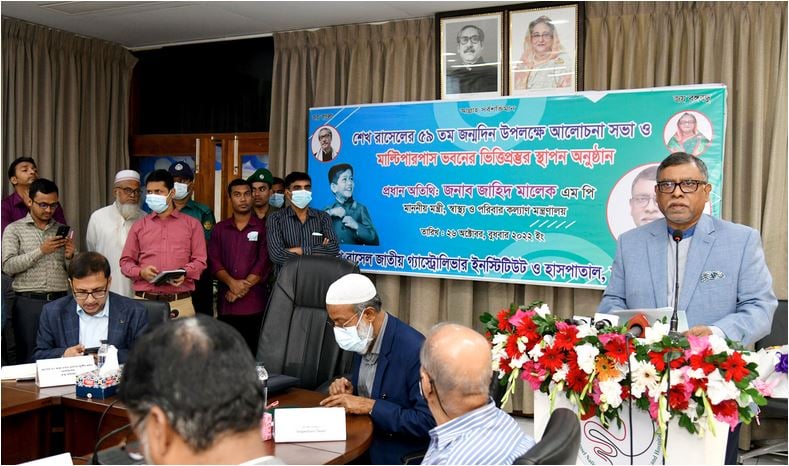 Health Minister Zahid Maleque said on Wednesday the government has increased healthcare facilities for dengue patients as the mosquito-borne disease is increasing sharply in the country.

"We have taken prompt steps to provide healthcare services to the dengue patients... the number of dengue patients has increased alarmingly in recent times," he told a discussion here, an official release said.

The discussion was held at Sheikh Russel National Gastroliver Institute and Hospital on the occasion of the birthday of Sheikh Russel, the youngest son of Father of the Nation Bangabandhu Sheikh Mujibur Rahman.

"We are launching awareness campaign aiming to destroy potential breeding sources of dengue. I am urging people to keep clean both inside and outside of their houses for stopping the breeding of Aedes mosquitoes," Maleque added.

The DGHS sources said Mirpur, Uttara, Mugda, Jatrabari, Dhanmondi and Mohammadpur in Dhaka city have been identified as dengue hotspots. It said the highest number of cases has been detected in Cox's Bazar after Dhaka.

At the discussion, Maleque said the country has witnessed massive development since the present government assumed office.

"But BNP-Jamaat does not see any development... they (BNP-Jamaat) are always doing politics to come to power," he added.

The people of the country understand ill politics of BNP-Jamaat, Maleque said, adding people will give their mandate in favour of Awami League in the next general election. 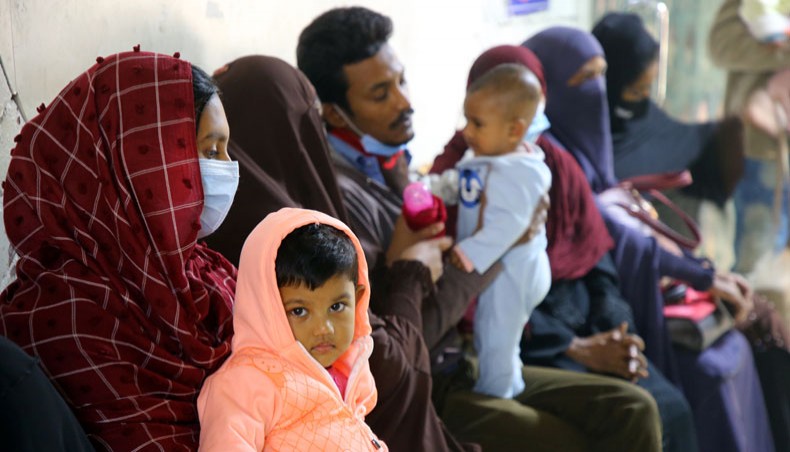 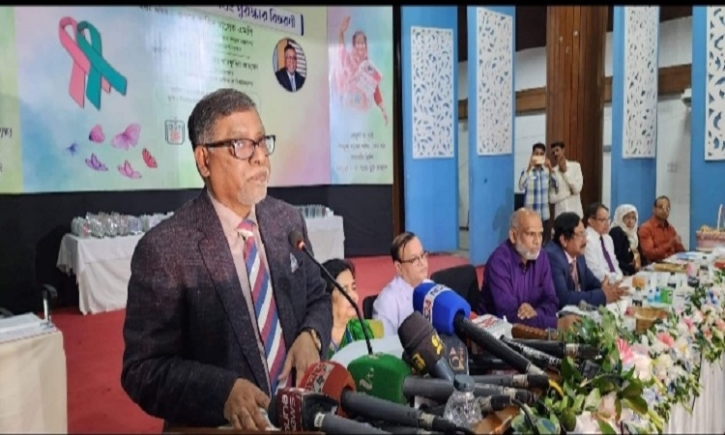 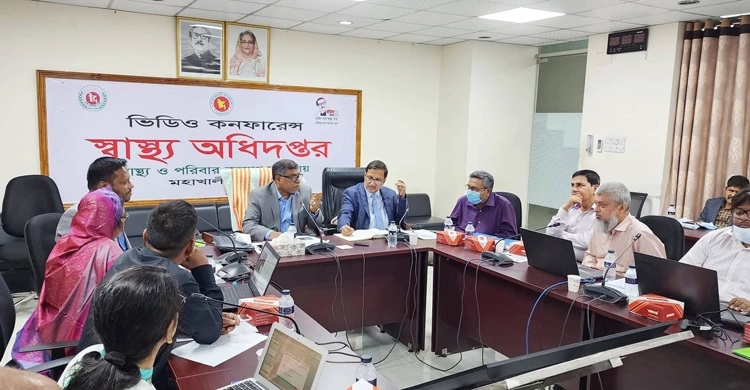 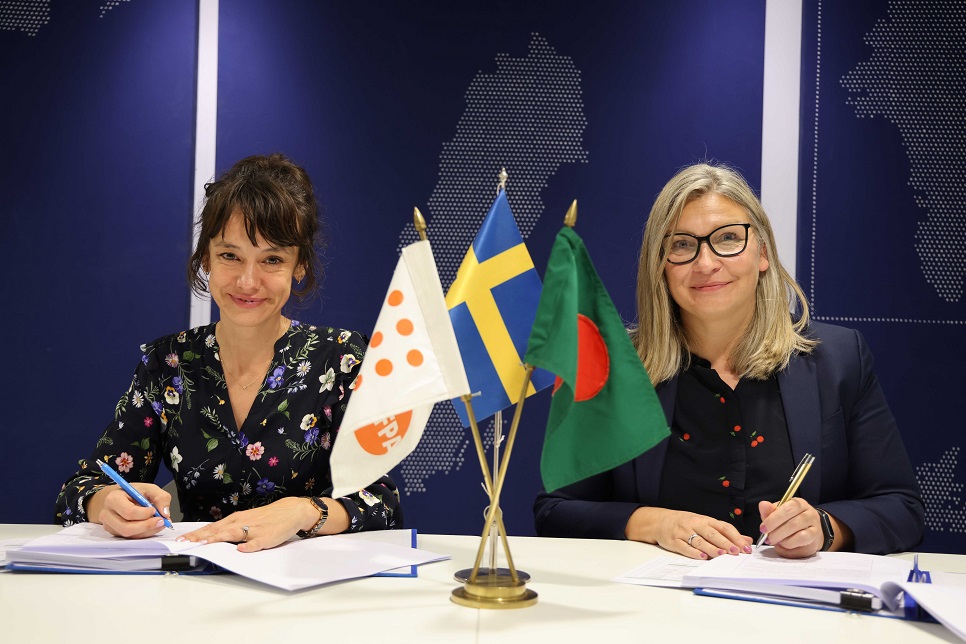