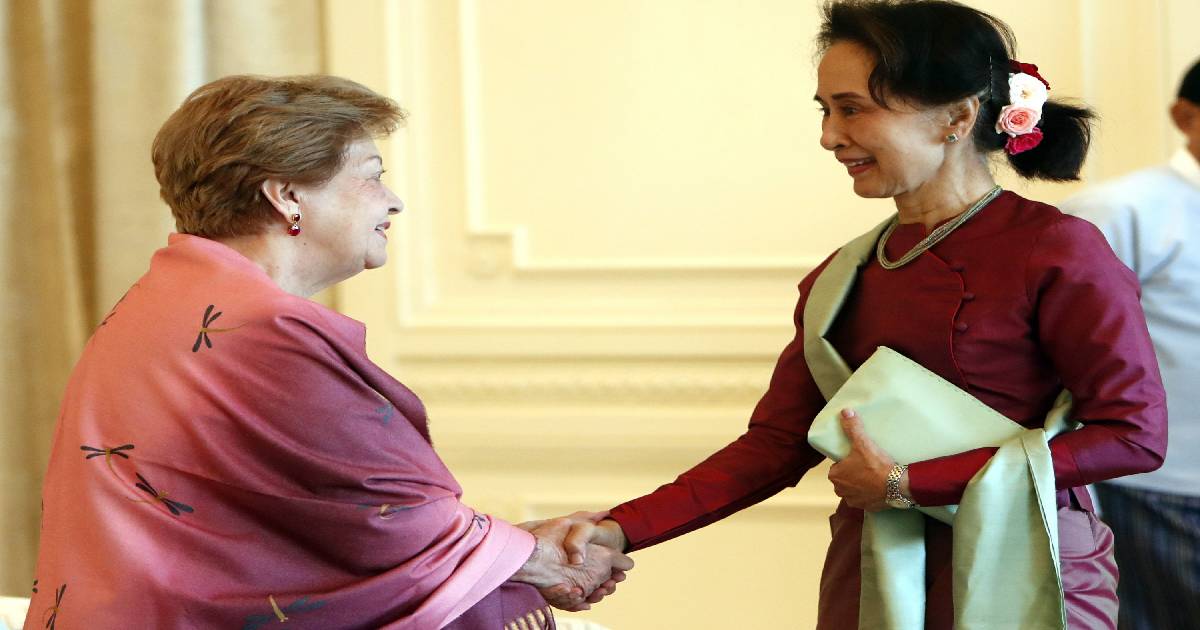 An independent commission established by Myanmar's government has concluded there are reasons to believe that security forces committed war crimes in counterinsurgency operations that led more than 700,000 Rohingya Muslims to flee to neighboring Bangladesh.

However, the commission, headed by a Philippine diplomat, said in a report given Monday to President Win Myint that there is no evidence supporting charges that genocide was planned or carried out against the Rohingya.

The Independent Commission of Enquiry announced its findings in a statement posted on its Facebook page and the full report does not appear to have been publicly released. Nevertheless, it went further than any public statements issued by Myanmar's government in suggesting government forces were guilty of major abuses.

"Although these serious crimes and violations were committed by multiple actors, there are reasonable grounds to believe that members of Myanmar's security forces were involved" in war crimes, serious human rights violations, and violations of domestic law in 2017, it said.

"The killing of innocent villagers and destruction of their homes were committed by some members of the Myanmar's security forces through disproportionate use of force during the internal armed conflict," it said.

The statement came ahead of a decision by the United Nations' top court, scheduled for Thursday, on a request that Myanmar be ordered to halt what has been cast as a genocidal campaign against the Rohingya. Gambia brought legal action last year to the International Court of Justice in the Netherlands, alleging on behalf of the 57-country Organization of Islamic Cooperation that genocide occurred and continues.

Buddhist-majority Myanmar has long considered the Rohingya to be "Bengalis" from Bangladesh even though their families have lived in the country for generations. Nearly all have been denied citizenship since 1982, effectively rendering them stateless, and they are also denied freedom of movement and other basic rights.

The long-simmering crisis exploded in August 2017 when Myanmar's military launched what it called a clearance campaign in northern Rakhine State in response to an attack by a Rohingya insurgent group. The campaign forced more than 700,000 Rohingya to flee to neighboring Bangladesh and led to accusations that security forces committed mass rapes, killings and burned thousands of homes.

Thoughs she has no control over the country's military, Suu Kyi's response to the crisis has led to global condemnation of the Nobel peace laureate.

The  Independent Commission of Enquiry statement Monday said its members also met with Suu Kyi when submitting the report.

In addition to finding a basis for wrongdoing by security forces, the statement said the report also points out that the security forces acted in response to deadly attacks organized by Rohingya guerrillas belonging to the Arakan Rohingya Salvation Army — ARSA.

The commission's announcement said it would hand over its 461-page report to be used for investigations and possible prosecutions by Myanmar civil and military authorities.

The inclusion of the Myanmar members close to the government raised doubts about its ability to deliver a credible report, especially because separate earlier investigations by the government and military did not yield much trustworthy information.

The panel's investigation, "including its methodology and operations, has been far from transparent," said Phil Robertson, deputy Asia director of New York-based Human Rights Watch.

Pending release of the full report, Robertson said the panel's findings "are what would have been expected from a non-transparent investigation by a politically skewed set of commissioners working closely with the Myanmar government. There is mention of 'serious human rights violations' but no attempt to address allegations of crimes against humanity."

He said there would be no truth or accountability "u nless all those in the security forces, regardless of position or rank, involved in the mass crimes against the Rohingya are fully investigated and fairly prosecuted."

A U.N. team also conducted a major investigation and found grounds for bringing charges of genocide, crimes against humanity and war crimes. Its members last year expressed skepticism that Manalo's mission could lead to accountability for the alleged abuses.

The U.N. team's members were not allowed to enter Myanmar. They did much of their work interviewing Rohingya refugees in Bangladesh. The Independent Commission of Enquiry said its investigators were dispatched to Rakhine State, where the violence occurred, Yangon and the Myanmar capital Naypyitaw "for evidence collection." But it makes no mention of visiting refugee camps in Bangladesh. 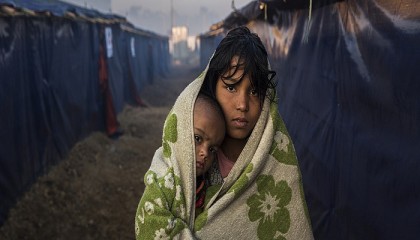 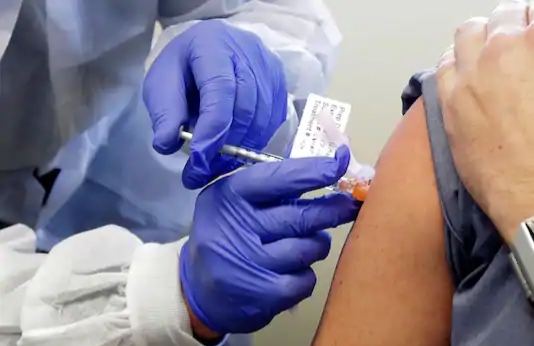 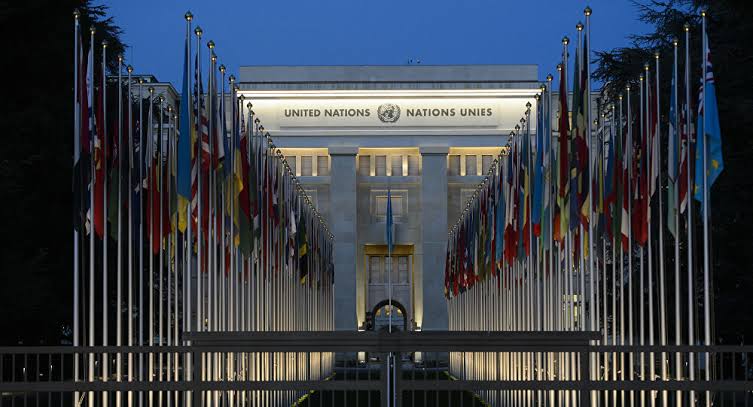