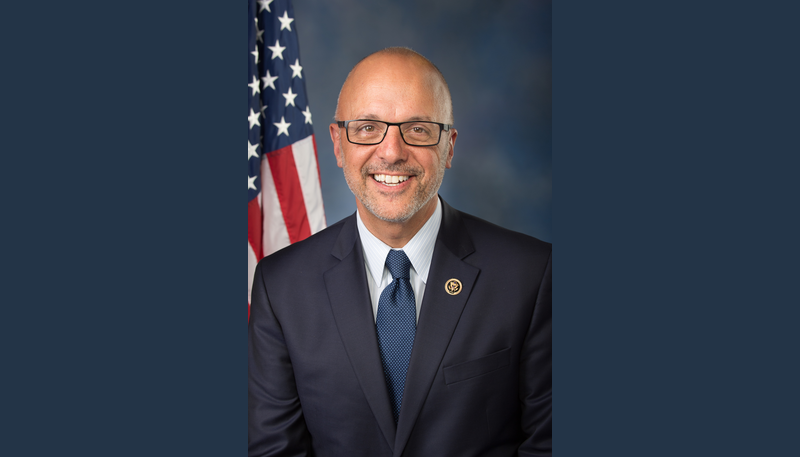 US Congressman Ted Deutch (Democrat- Florida), an influential member of the US House Foreign Affairs Committee, has praised Bangladesh Prime Minister Sheikh Hasina for giving shelter to over one million persecuted Rohingyas.

He emphasized that the House Foreign Affairs Committee was fully seized with the Rohingya issue and was willing to do more to resolve this humanitarian crisis.

Congressman Deutch has expressed his interest to bolster Bangladesh-US cooperation on wide-ranging issues, including climate change, counterterrorism, and Rohingya issues.

He said this when Bangladesh Ambassador to the United States, M Shahidul Islam, met him at latter’s Boca Raton office in Florida recently.

Congressman Deutch also agreed to help revitalize the Congressional Bangladesh Caucus, an informal platform of Bangladesh’s friends in the US Congress that has remained dormant since its Chair, former Congressman Joseph Crowley, lost his reelection bid in 2018.

Earlier, the Ambassador attended a reception organized by the Bangladesh Association of Florida.

The City Mayors and County officials welcomed the opening of a new Consulate General in Miami, Florida.