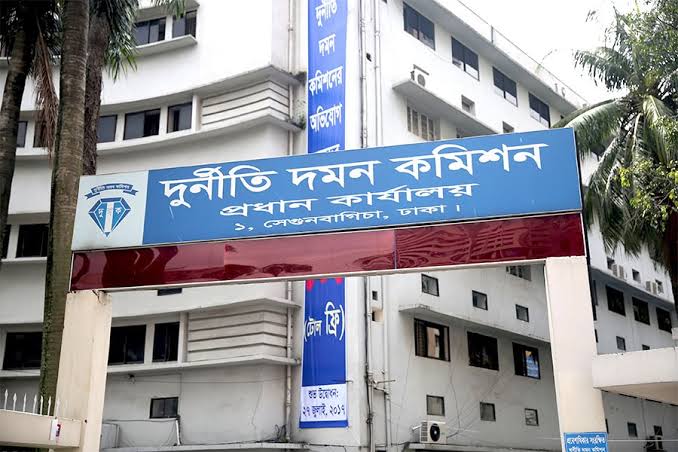 The Anti-Corruption Commission (ACC) on Thursday filed a leave-to-appeal petition with the Supreme Court, challenging the High Court verdict that asked the commission not to prevent any accused from travelling abroad without taking permission from a competent court.

ACC Lawyer Khurshid Alam Khan submitted the petition to the Appellate Division of the Supreme Court seeking cancellation of the HC verdict and observations in this regard.

ACC in the petition said the commission has special powers to conduct inquiry and investigation into the corruption allegations and cases.

If the commission has to take permission from the court concerned for imposing embargo on corruption suspects and accused from leaving the country, the purpose of the inquiry and investigation will be frustrated, it said

"It cannot be said when the apex court will hold hearing on the petition as the court is running on a limited scale at present," said Khurshid Alam Khan.

The High Court on March 16 asked the commission and the law enforcement agencies to obtain permission from a competent court before issuing a ban on travel by an accused until the government framed a law or set guidelines in this regard.

The HC bench of Justice M Enayetur Rahim and Justice Md Mostafizur Rahman also emphasised formulation of a specific law or rules regarding imposing embargo on corruption suspects or accused leaving the country.

The court issued the verdict while disposing of a writ petition filed by businessman Md Ataur Rahman, also a Swedish passport holder, challenging the legality of the commission's embargo on him from travelling abroad on the grounds that its investigation into him was pending.

The full text of the HC judgement was released on April 4.

The ACC on March 21 also filed a petition with the Appellate Division seeking stay on the HC verdict. The stay petition is pending with the apex court.