Sacrificial animals' wastes to be removed within 24hrs: Taposh 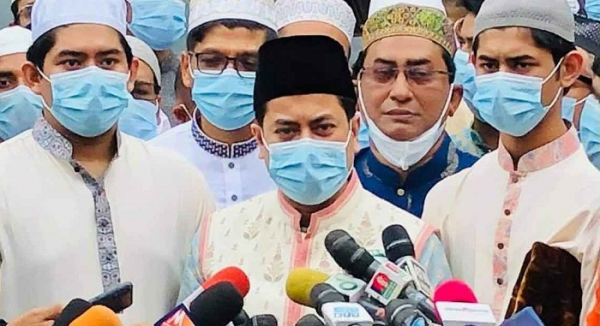 Dhaka South City Corporation (DSCC) Mayor Barrister Sheikh Fazle Noor Taposh expressed his hope that the sacrificial animals' wastes will be removed in the corporation area within the next 24 hours.

"We have taken various steps for removing the wastes and expected to remove within the next 24 hours," the mayor 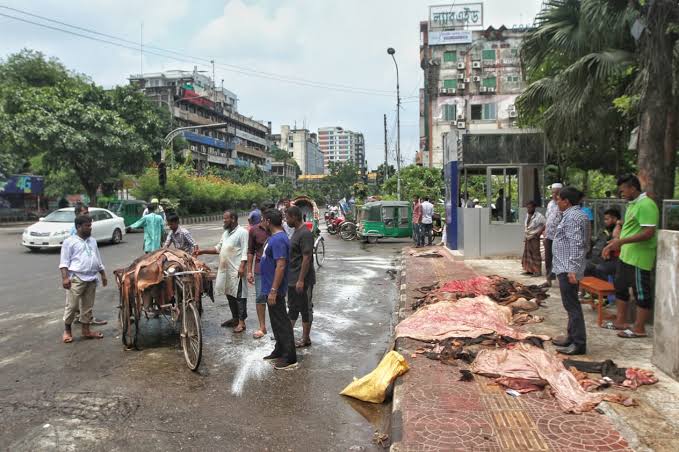 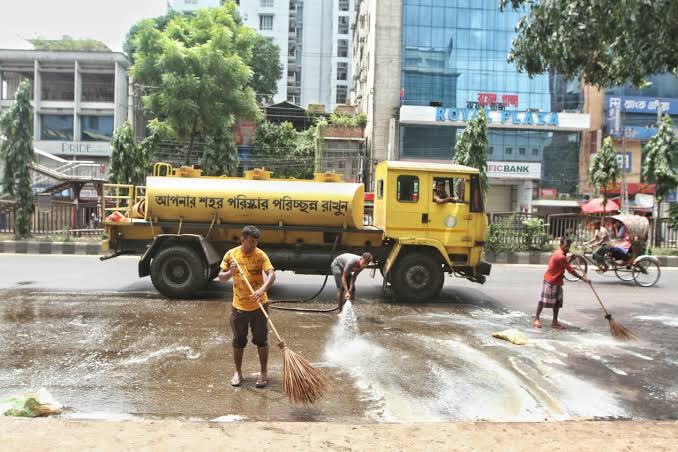 He informed this to journalists after attending the first congregation of Eid-ul-Azha at the Baitul Mukarram National Mosque this morning, said a press release.

The DSCC mayor also greeted the president, the prime minister, chief justice and all people of the country on the occasion of the Eid-ul-Azha, the second largest religious festival of Muslims.