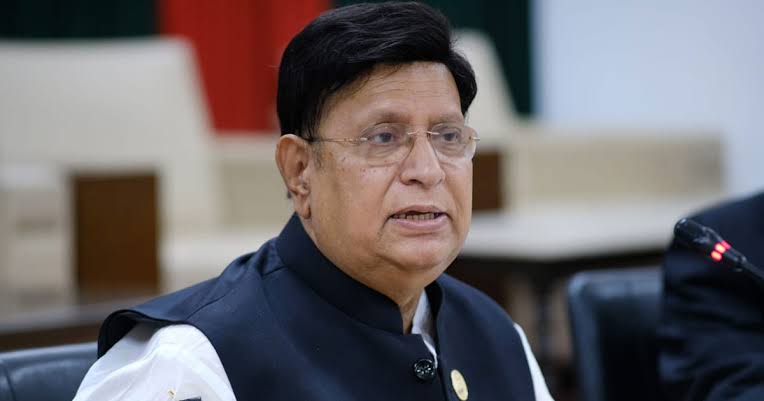 Foreign Minister Dr AK Abdul Momen has reiterated his call to the diplomats stationed in Dhaka to follow diplomatic norms.

Bangladesh is an independent and sovereign country and they should remember it, said Momen adding, the culture must be changed, today or tomorrow.

He made the remarks while responding to a question at a media briefing at the Ministry of Foreign Affairs on Monday.

He said around 16 countries will have minister and state minister-level participation at 22nd IORA Council of Ministers meeting, to be held in Dhaka on November 24.

Momen said India will have state minister-level participation at the meeting.

He said the ministers and state ministers will jointly meet Prime Minister Sheikh Hasina during their stay in Dhaka.

The IORA Council of Ministers meeting, to be hosted by Bangladesh, will be preceded by the 24th meeting of the Committee of Senior Officials, to be held on November 22-23.

Bangladesh is the current chair of IORA.