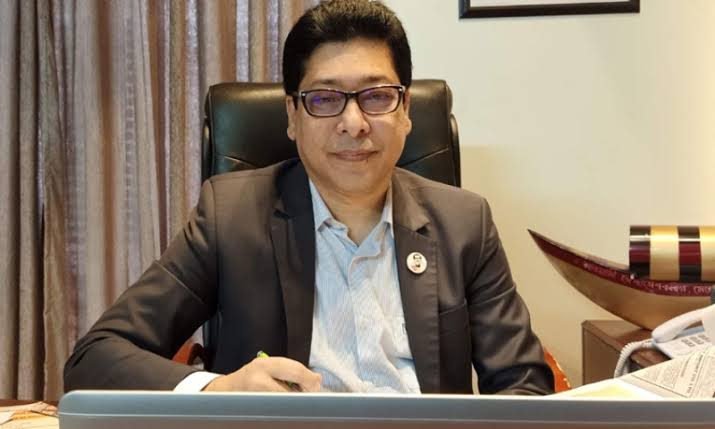 There are 3,58,125 vacant posts in various ministries, divisions and directorates of the government.

Farhad said that according to the latest published statistics of civil officers and staff-2021 book (published in June, 2022) from the Ministry of Public Administration, there are 3,58,125  vacant posts in various ministries, departments, directorates departments and government offices under the government.

He said that the 41st BCS oral exam is ongoing, the 43rd BSS written exam answer sheet evaluation is going on and 44th written exam ended on January 11.

The junior minister said that the probable date of the 45th BCS preliminary test is scheduled in the second week of March.

He said that the appointment to the vacant posts in government offices is an ongoing process.