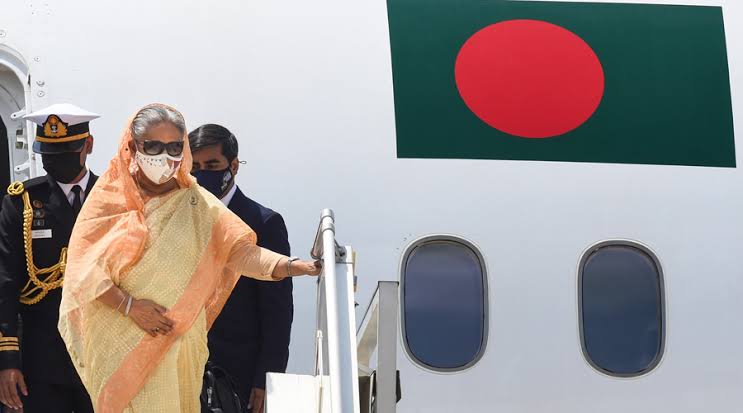 Bangladesh and India are planning to hold a series of high-level meetings centring on the preparations of Prime Minister Sheikh Hasina’s upcoming visit to the neighbouring country in September.

Prime Minister Sheikh Hasina is expected to visit India for attending the G-20 summit scheduled to be held on September 9 and 10 this year in New Delhi.

Official sources have confirmed that during the visit, Indian Prime Minister Narendra Modi will meet his Bangladeshi counterpart for bilateral talks on the sidelines of the summit.

Bangladesh is the only South Asian country invited in the G-20 summit to be presided by India for the first time.

During the visit, both prime ministers may inaugurate India-Bangladesh Friendship Pipeline Project for commercial supply of diesel between India’s Numaligarh Refinery Limited to Bangladesh’s Parbatipur.

Indian Foreign Secretary Vinay Kwatra is scheduled to visit Dhaka in early February to finalise details about the meeting between two top leaders.

During the tour, the Indian foreign secretary may meet top government high-ups for preparing groundwork for the upcoming visit of Bangladesh prime minister to India.

Both sides will also review the progress of Tongi-Akhaura railway line conversion to dual gauge, supply of railway rolling stock, and sharing of IT solutions for improved railway service.

Both the governments are keen to complete new initiatives, namely Kaunia-Lalmonirhat-Mogalghat-New Gitaldaha link, establishment of link between Hili and Birampur, upgradation of track and signalling systems and railway stations along Benapole-Jashore line, link restoration between Burimari and Changrabandha and construction of a container depot in Sirajganj.

Besides, the issue of sharing water of Dudhkumar, Dharala, Gomti, Manu, Khowai, and Muhuri between two countries may be on the cards.