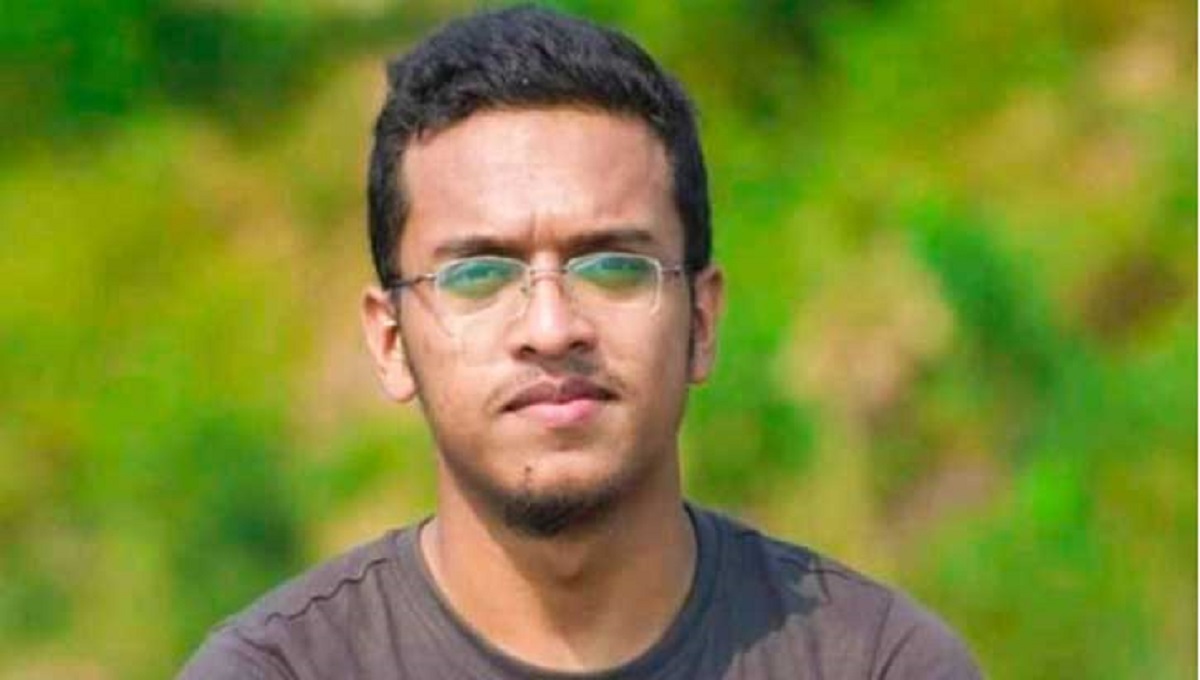 A court here on Monday accepted the charge sheet against 25 accused and issued arrest warrant against four fugitive ones in Bangladesh University of Technology (Buet) student Abrar Fahad killing case.

The court ordered the concerned police stations to submit report by December 3 if the four fugitives were arrested or not.

Sixteen of the nineteen FIR-named accused were arrested by police while three others -- Jisan, Tamim and Murshed --remained absconding.

Meanwhile, names of six other accused came to light during investigation; five of them were arrested while another one identified as Mustafa Rafi was on the run.

Among the arrestees, eight made their confessional statements before the CMM court while many others confessed to police to their involvement in the incident.

Abrar Fahad, 21, a second-year student of electrical and electronic engineering of Buet, was beaten to death reportedly by Bangladesh Chhatra League leaders at Sher-e-Bangla Hall of the university.

He was found dead on the staircase of the hall in the early hours of October 7 after he was taken to the room No-2011 around 8pm on October 6 and beaten mercilessly.