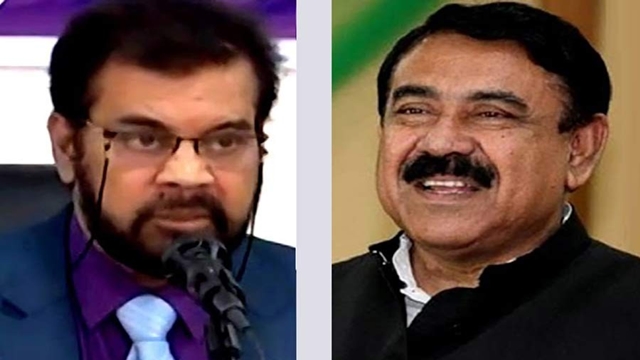 Ilias filed the case with the court of Dhaka's Joint District Judge Utpal Bhattacharya on Wednesday.

The court will later hold a hearing on the admissibility of the case, said Ilias' legal counsel Md Rezaul Karim.

"Where does Ilias Kanchan get his money from and what's the amount? What's the motive for the money he is getting? How much of it is under his name and how much is under his son's and daughter-in-law's names -- I'll reveal everything," the petition quotes the transport leader Shajahan as saying at an event in Rupganj on Dec 8 last year. It was also reported in the media.

Ilias refuted the statement as a lie and gave Shajahan a 24-hour ultimatum to retract his statement.

But Shajahan did not withdraw his statement or apologize for it, prompting the actor to file the lawsuit, according to Rezaul. 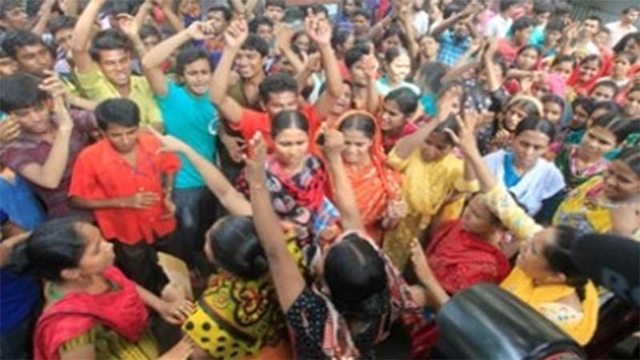 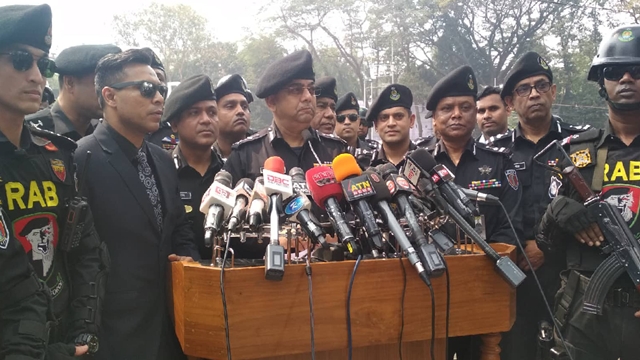 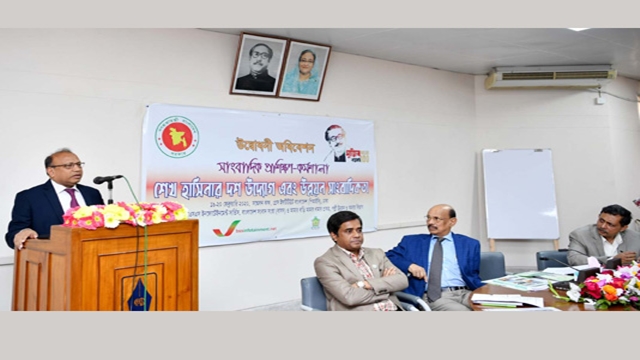 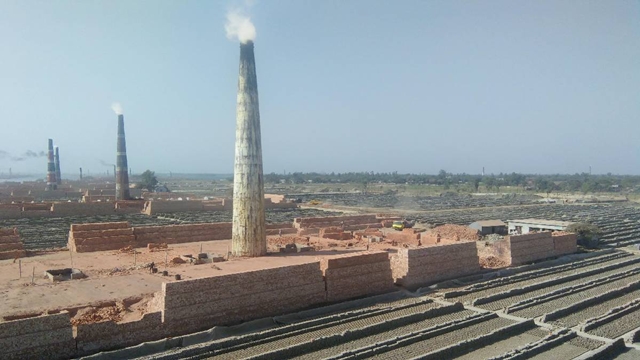 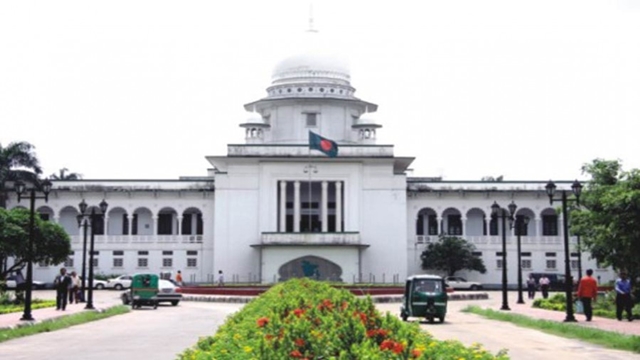