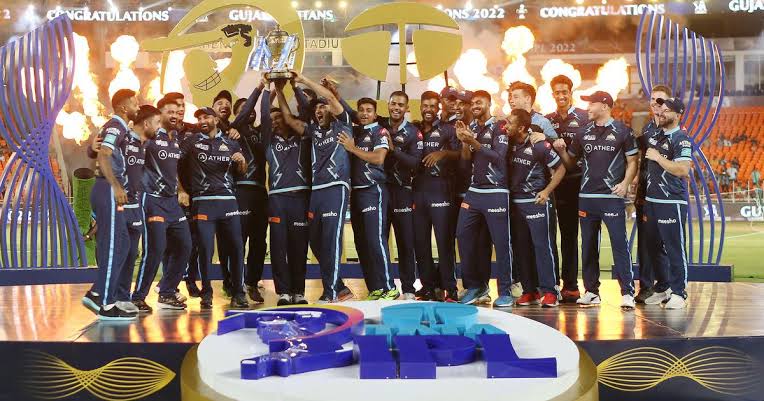 Hardik Pandya starred with bat and ball as Gujarat Titans clinched the IPL title in their debut season with a seven-wicket victory over Rajasthan Royals in front of a record crowd of 104,859 in Ahmedabad on Sunday.

Pandya returned figures of 3-17 to restrict Rajasthan to 130 for nine in the lop-sided final at the world's biggest cricket stadium and Gujarat's home ground.

It was a fairytale finish for a team that entered the world's richest domestic cricket tournament alongside Lucknow Super Giants in the expanded 10-team IPL this year.

"It is amazing to win in our first season," assistant coach Gary Kirsten said after the win.

"We came out here pre-season to do a bit of training and it was empty, you could hear an echo here, so it is great to come back and get a full stadium."

Pandya set up victory with his key wickets including Jos Buttler's prized scalp for 39 after Rajasthan, led by Sanju Samson, elected to bat first.

Buttler, who hit an unbeaten 106 in Rajasthan's win in the second qualifier, finished this season as the leading batsman with 863 runs and his wicket raised the roof at a stadium bigger than the Melbourne Cricket Ground.

Afghanistan's Rashid Khan returned impressive figures of 1-18 from his four overs of leg-spin to keep down the opposition scoring.

'Saved the best for the best'

Pandya, who sent back his opposite number Samson for 14, kept up the pressure and got the big-hitting Shimron Hetmyer out for 11 with a caught and bowled.

"Wanted to show at the right time what I've worked hard for," Pandya said after being named man of the match. "Today was the day from the bowling point of view

I saved the best for the best."

Fast bowlers Mohammed Shami and Yash Dayal, who got opener Yashasvi Jaiswal for 22, worked up good pace to keep Rajasthan on the backfoot from the start.

In reply, Gujarat lost Wriddhiman Saha for five and Matthew Wade for eight before Gill and Pandya put the chase back on track.

The pair put on 63 runs for the third wicket to put the pressure back on the bowling side as Pandya smashed Ravichandran Ashwin for a four and six in the 12th over.

Yuzvendra Chahal got Pandya out with his leg spin to overtake Wanindu Hasaranga of Royal Challengers Bangalore as the leading wicket-taker of the tournament and finished with 27 scalps.

But Gill, who was dropped on nought by Chahal, stood firm to put on an unbeaten 47-run stand with left-handed South African batsman David Miller, who made 32 off 19.

Gill's 45 came from 43 balls and ended with a six that secured the victory. The two batsmen hugged and, as the fireworks erupted, the Gujarat players came running on to the pitch to celebrate.

Rajasthan go back dejected after their first final appearance since they won the inaugural edition in 2008 under late Australian hero Shane Warne. 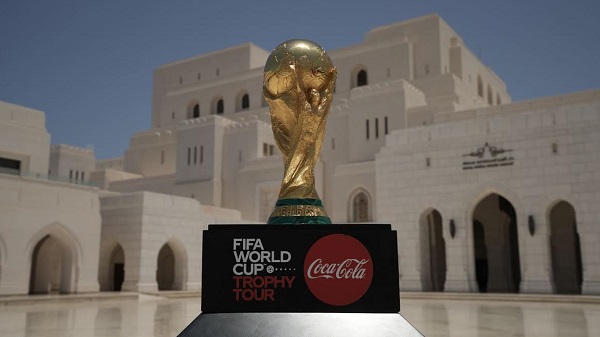 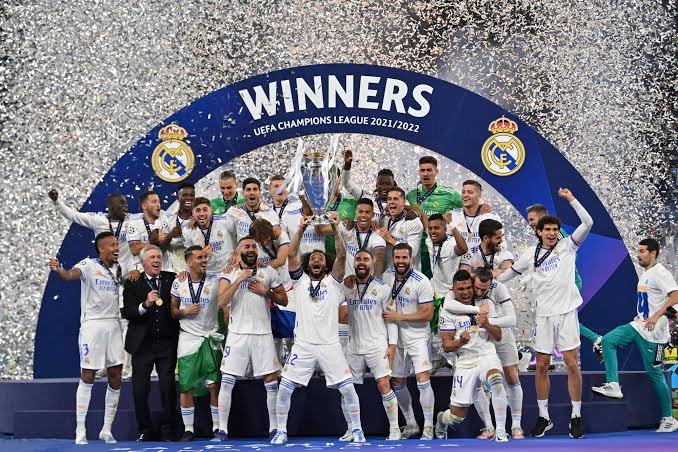 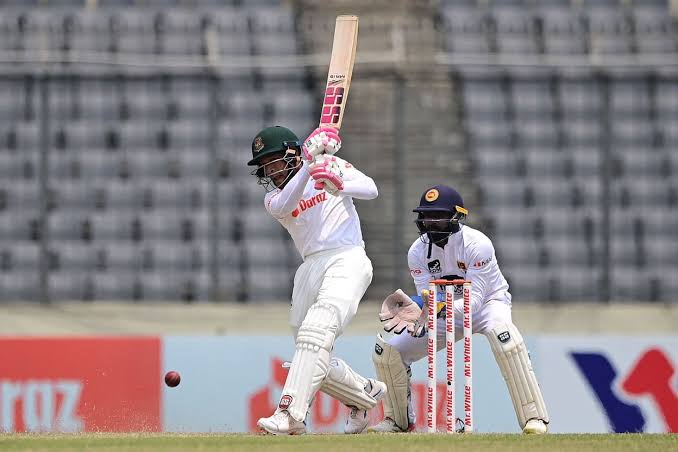