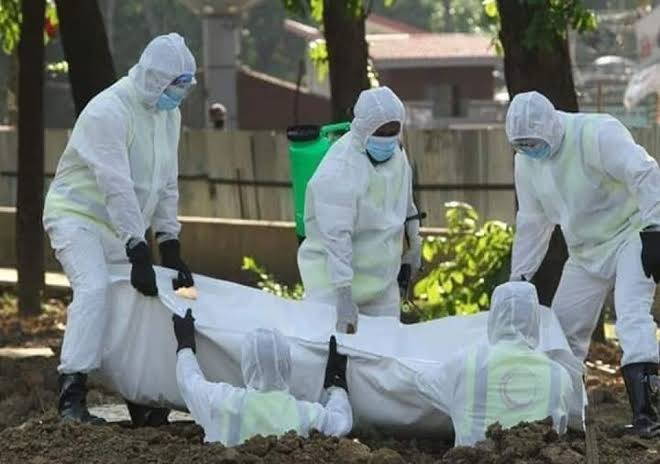 The daily Covid-19 death toll in Bangladesh hit another high with 143 fatalities reported on Thursday as the country went into a strict lockdown with people confined to their homes, except for emergencies and to buy essentials.

The new record surpassed the previous peak of 119 on Sunday.

Another 8,301 people tested positive in the 24 hours to Thursday morning, according to the latest figures from the Directorate General of Health Services (DGHS).

The total number of deaths reached 14,646 while the number of total infections rose to 921,559 in the country.

On the other hand, another 4,663 patients recovered from the infectious disease across the country, taking the total recovery to 820,913.

The mortality rate against the total number of cases detected so far stands at 1.59%.

The health authorities in Bangladesh on March 8, 2020 reported the first three cases of Covid-19, a severe acute respiratory illness caused by a new coronavirus strain which was later named Sars-CoV-2.

Since November last year, five variants of the virus have been detected in Bangladesh, the Indian variant (B.1.617.2) being the latest. It was later renamed as the Delta variant.

The novel coronavirus broke out in China's Wuhan city in late December 2019 and quickly spread throughout the world, becoming a pandemic in less than three months.

The fast spreading coronavirus has claimed more than 3,964,000 lives and infected as many as 183,083,000 people across the world till Thursday afternoon, according to Worldometer.

As many as 167,642,000 people have recovered from Covid-19 which has spread to 220 countries and territories across the planet. 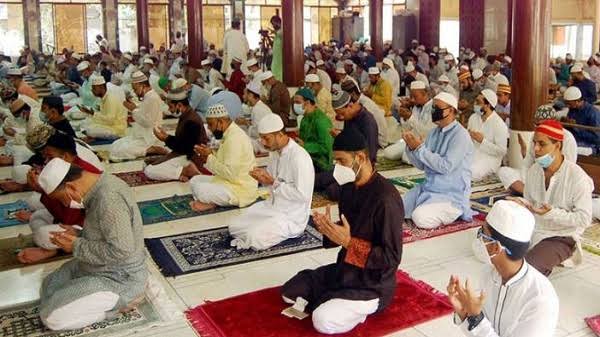 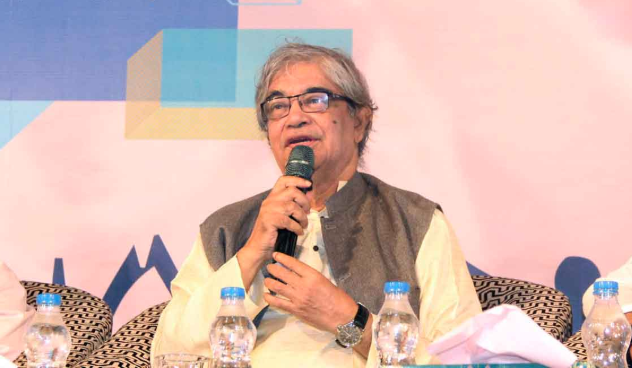 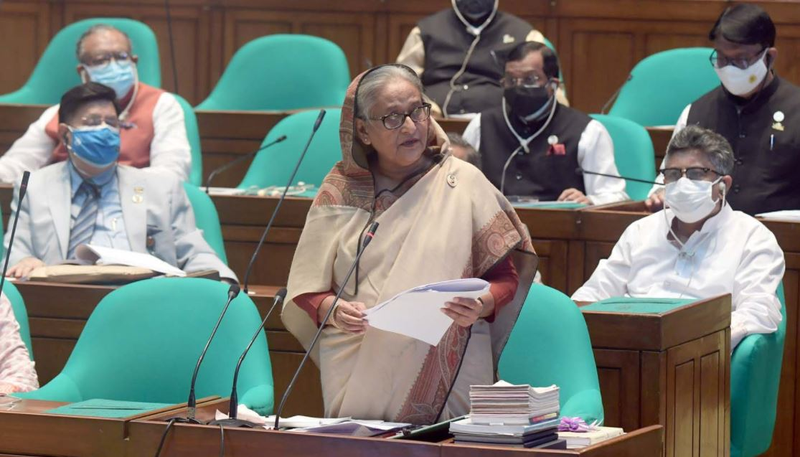