President off to London for medical checkup 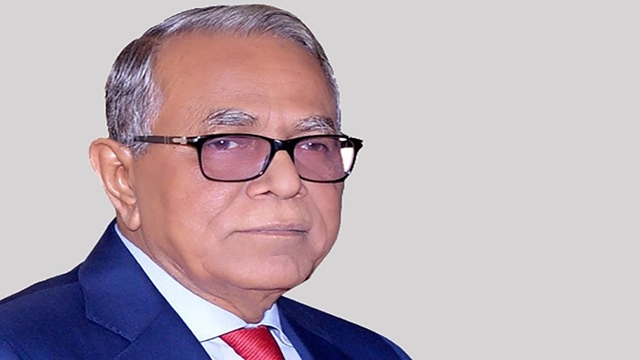 Abdul Hamid is expected to return home on September 8 next.