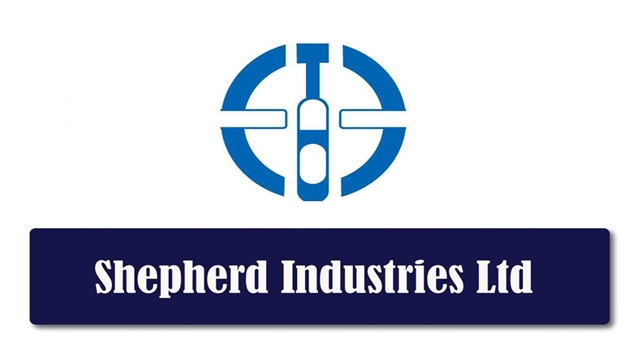 Ten most traded firms accounted for more than 26 per cent transactions on the Dhaka Stock Exchange on Wednesday.

According to data available with the DSE, about 12.48 million shares of Shepherd Industries were traded, generating a turnover of Tk 308 million, which was 4.68 per cent of the day's total turnover of Tk 6.57 billion.

The Shepherd Industries, which was listed on the DSE in 2017, disbursed 10 per cent stock dividend for the year ended on June 30, 2019.

LafargeHolcim came second on the turnover chart, with shares worth Tk 300 million changing hands. The company's share price rose 1.05 per cent to close at Tk 48.30.

Saif Powertec also made its way to the day's top turnover chart, with shares worth Tk 95 million changing hands. The company's price rose 8.13 per cent to close at Tk 17.30 each. 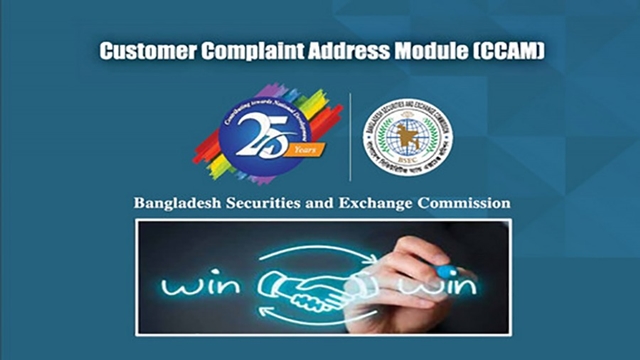 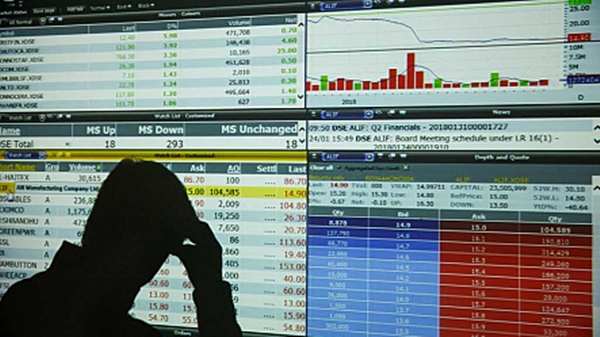 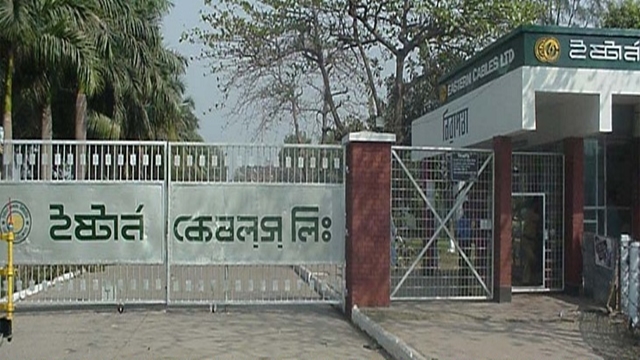 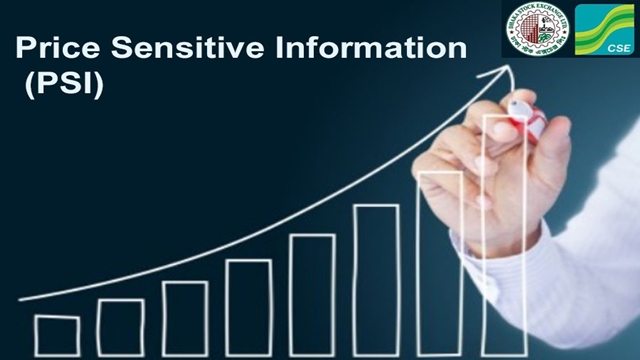 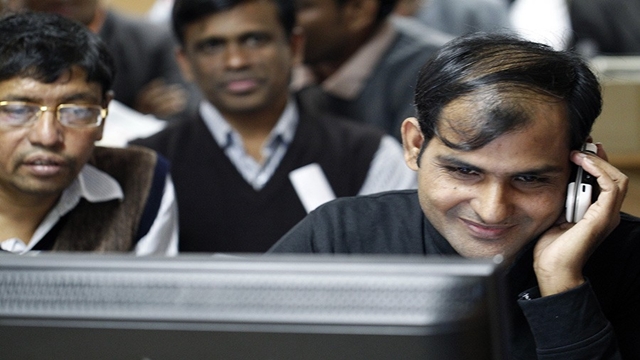