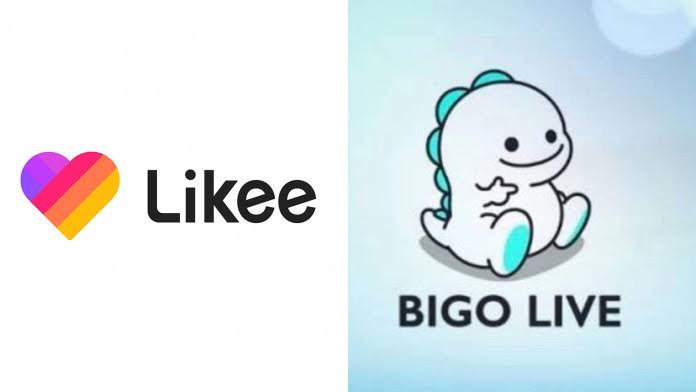 The Criminal Investigation Department (CID) has detained five people, including a foreigner, for siphoning off about Tk 1 billion in a year through streaming apps Bigo Live and Likee.

The CID refrained from disclosing the name of the foreigner for the sake of the investigation.

Jamil Ahmad, deputy inspector general (DIG) of the CPC division under the CID, briefed reporters about the arrest at the CID Headquarters in the capital on Sunday.

“We have received information that money is being laundered through Bigo Live and Likee. Based on the information, we have identified the individuals and arrested them,” Ahmad said. 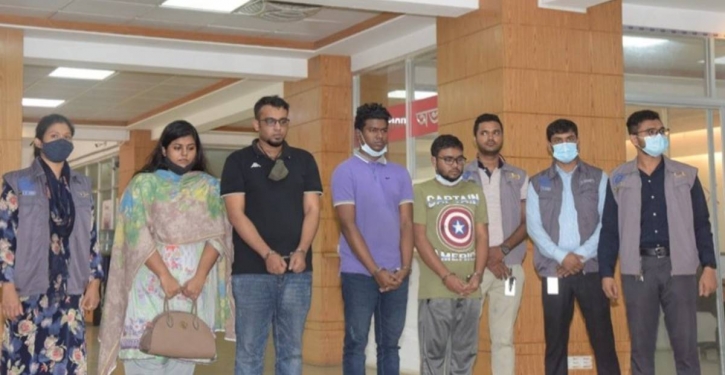 He said Sezuti was one of the members of the agency that has been trading digital currency. She was also the head of the Bangladeshi admins of the app.

Reza was another admin of the app while Arif recruited young women and added them to the app and Nazmul was an agent of virtual currency ‘Diamond.’

The foreigner was directly engaged with Bigo Live app.

The CID officer said during primary interrogation, the arrestees said that they were the members of an agency of the app and there are also some other members.

The CID found information that about Tk 1 billion was transacted through several bank accounts and mobile banking services in the last one year. Such transactions are an offence under the Money Laundering Prevention Act-2012, he said.

Jamil Ahmad has said that the CPC Division received information that the money is being laundered through Bigo Live and Likee apps.

As per the information, they launched an investigation and discovered the agency involved in laundering money through the abuse of Bigo Live.

According to the CID senior officer, the Bigo Live app has two kinds of IDs—Broadcaster and Supporter or Sender.

There are several agencies of Bigo Live in the country. The agencies recruit young women based on monthly salary and commission and Broadcaster IDs are opened for them (women). The women through their IDs develop friendship with the registered members, especially men living at home and abroad in various ways.

When the Supporter ID holders send the virtual currency Diamond to the Broadcaster IDs, the currency turns into Beans, which is also a virtual currency. The agencies send a portion of the dollars to the Bigo Live authorities and take the rest after exchanging money.

Jamil Ahmad said about one lakh Bangladeshis at home and abroad are buying the virtual currency Diamond for live video chatting every day.

They are sending the money for buying the currency through mobile banking sites, Hundi, online banking and other ways.

He said that crores of taka is being laundered from our country through both Bigo Live and Likee apps every days.

Earlier, the CPC and Anti-Terrorism Unit of police arrested some agents of StreamKar App through which millions of taka was being laundered abroad. The system of laundering through StreamKar is almost the same as Bigo Live and Likee. 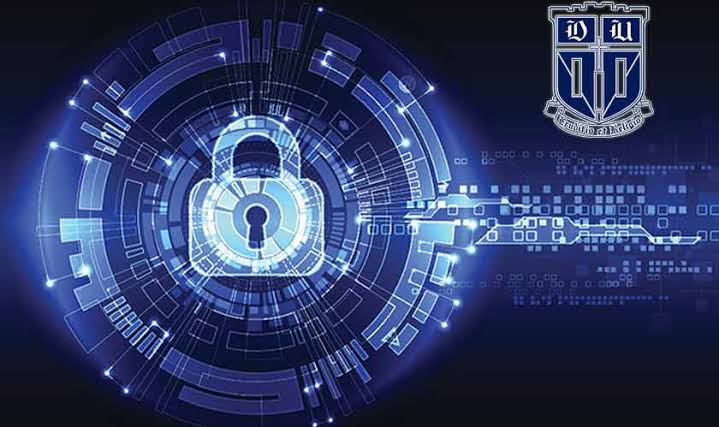 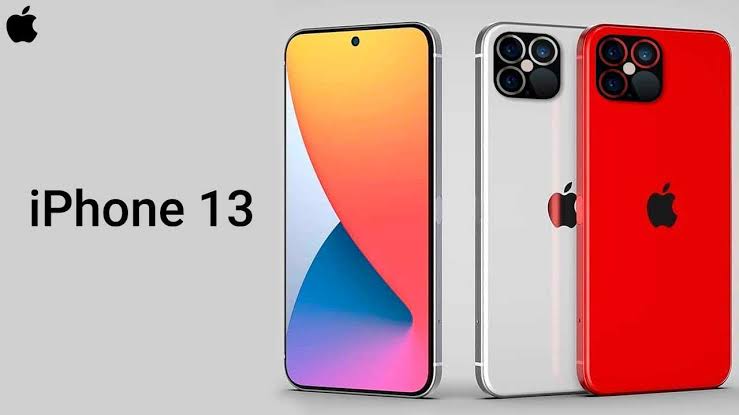 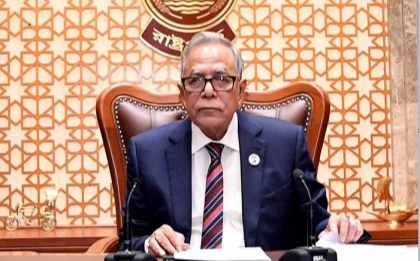 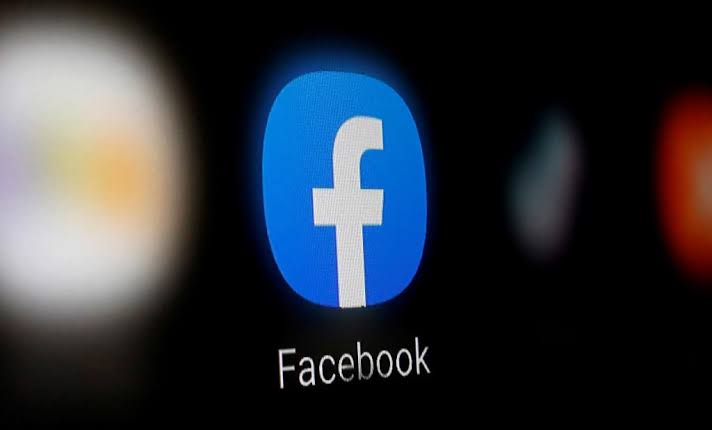