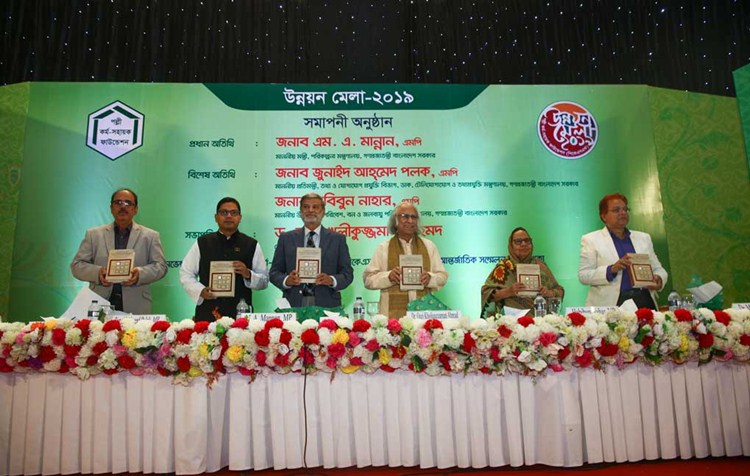 "We are worried about default loans, high-interest rates and scams in the banking sector of Bangladesh. We are facing criticism from different quarters," Mannan said while speaking at the concluding ceremony of the Development Fair organised by the Palli Karma-Sahayak Foundation (PKSF).

However, the minister expressed hope that banks, insurance companies and other financial institutions would ensure transparency and abide by their respective rules and regulations without any kind of pressure from the government.

"We want banks to run their business with their respective boards, own rules and regulations. We have no intention to directly interfere in the banking sector. Our prime minister also has no such intention," he added.

At present, people around the world have a good image about Bangladesh, the minister said adding that the wave of Bangladesh's achievements – from poverty alleviation to socio-economic development – has reached countries of Africa, America and Europe.

"A trend has been introduced in the country to search for bosses from overseas countries. But there are many experts right here in Bangladesh."

Citing that the government, in its electoral manifesto, had pledged to transform villages into towns, State Minister for Information and Communication Technology (ICT) Zunaid Ahmed Palak said, "As per our pledges, 10 lakh youths will be employed in the ICT sector by 2023."

He further said that ICT centres will be set up in 28 areas of the country and 2,000 more services will be brought online within the next two years.

"PKSF has an important contribution in this achievement. If we can establish some more organisations like PKSF, the poverty level will decrease to zero," she said.

Prime Minister Sheikh Hasina inaugurated the fair on Thursday. The fair will continue till November 20, although its activities have been formally declared closed.

PKSF Managing Director Mohammad Moinuddin Abdullah, in his introductory speech, said 450 types of products produced by small entrepreneurs from root level were being displayed at the fair.

On average, the fair drew 45,000 visitors daily and products worth about Tk3 crore were sold at the event. 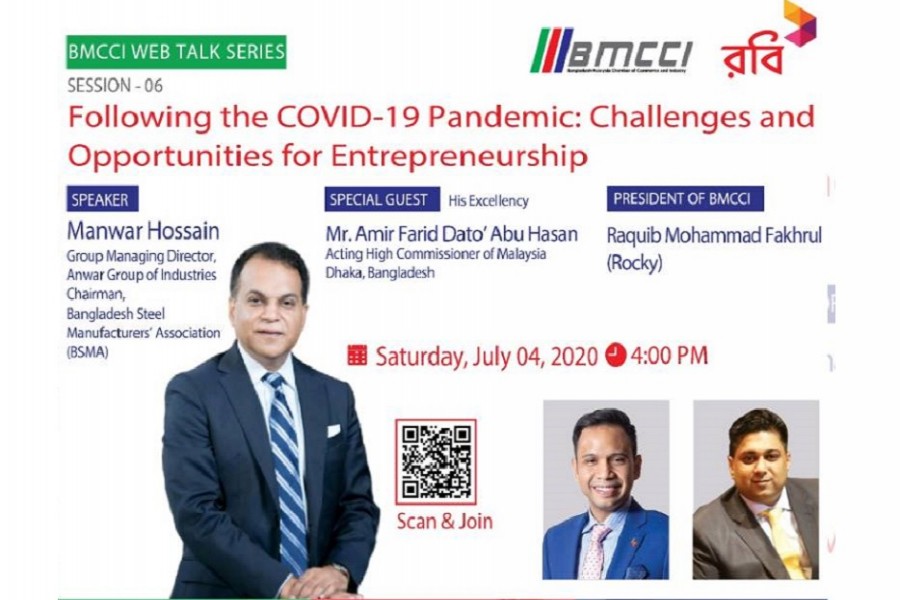 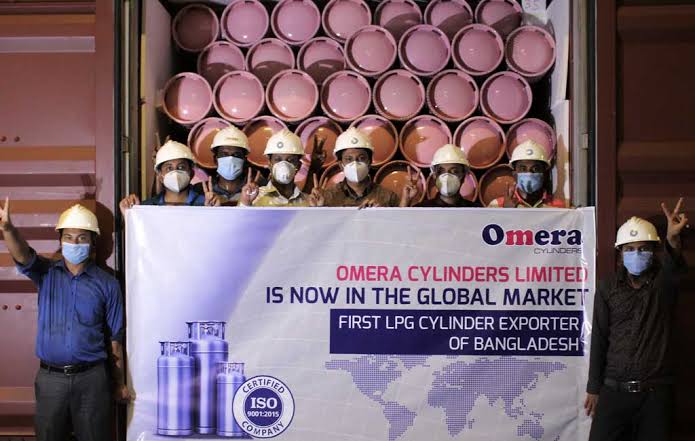 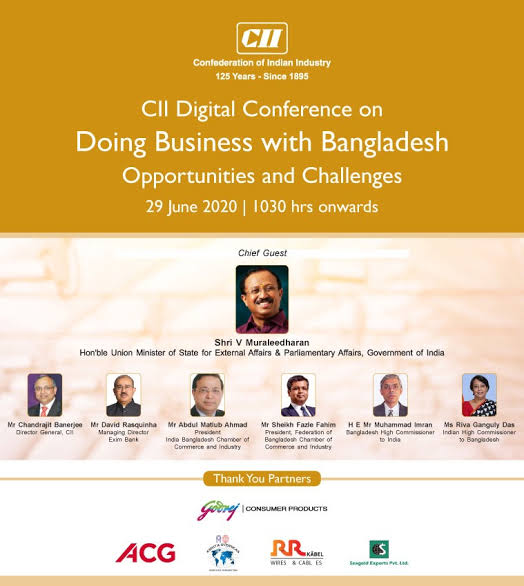