The Cabinet on Wednesday declared March 7 as ‘Historic Day’ instead of the ‘National Historic Day’ in a bid to observe the day nationally and internationally, commemorating the historic speech of Father of the Nation Bangabandhu Sheikh Mujibur Rahman.

The announcement came from the weekly Cabinet meeting held virtually with Prime Minister Sheikh Hasina in the chair.

The prime minister joined the meeting through a videoconference from her official residence Ganobhaban, while other Cabinet members remained connected from the Secretariat.

“The Cabinet approved a proposal placed by the Cultural Affairs Ministry for declaring March 7 as the ‘Historic Day’ to observe the day nationally and internationally, commemorating the historic March 7 speech of Father of the Nation Bangabandhu Sheikh Mujibur Rahman delivered in 1971,” Cabinet Secretary Khandker Anwarul Islam said while briefing reporters.

But the day will not be a public holiday, he added.

Earlier on July 13, the Cabinet declared the March 7 as the ‘National Historic Day’ in a bid to observe the day nationally.

About the decision, the Cabinet Secretary said Bangabandhu’s historic March 7 speech was actually the source of inspiration for the country’s independence and the 1971 Liberation War. Later the country’s people from all stages spontaneously joined the Liberation War in the line with the guidelines given in the historic speech, he added.

He said the historic day has also importance in the international arena as UNESCO included the March 7 speech of Bangabandhu in the Memory of the World Register.

Firm leadership and bold guidelines of Bangabandhu as well as the national upsurge was reflected in the speech he had delivered at the historic Suhrawardy Udyan, he said.

“The declaration of the day is a logical decision as it’ll help raise the authentic history and significance of the Liberation War before the future generations of the country,” the Secretary said. 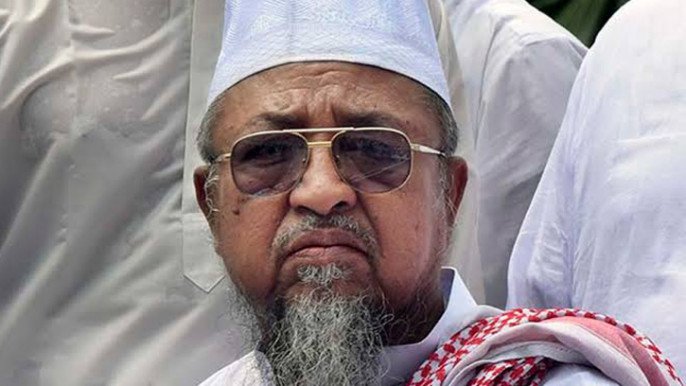 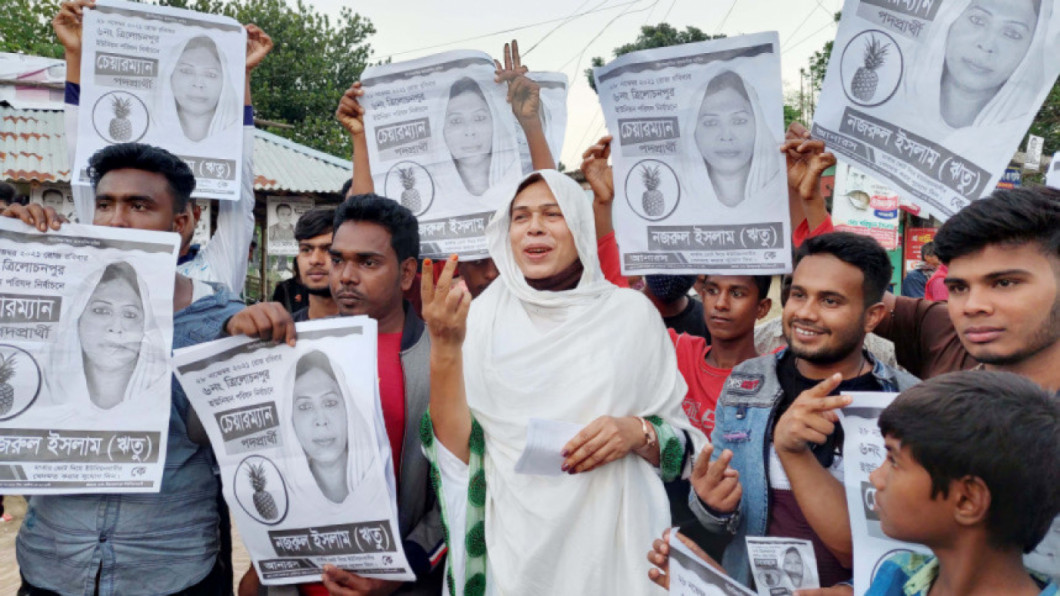 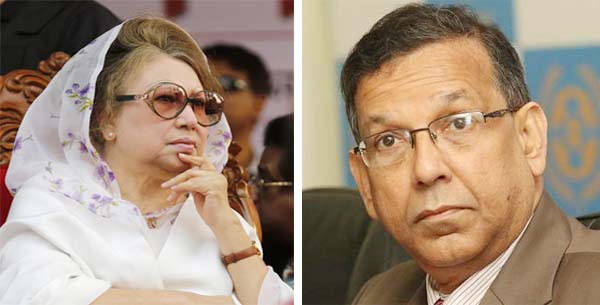