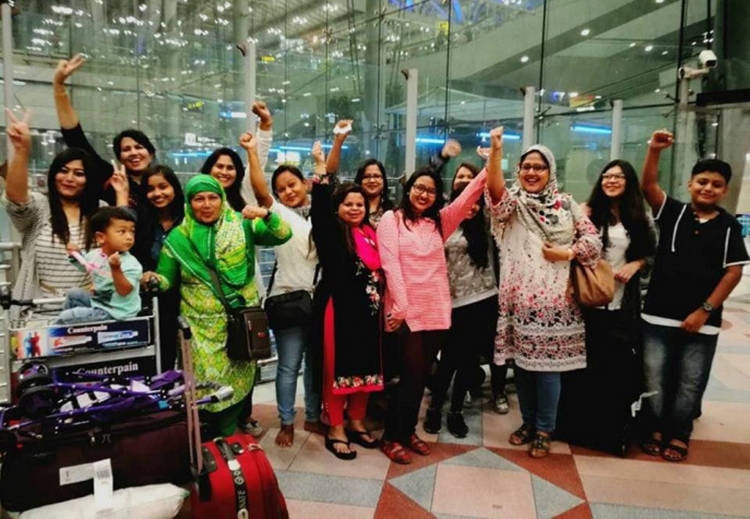 Shirin, a woman in her fifties, has always been a travel buff. In her retired life with two grownup job holder daughters, she has now ample time to roam about. But her husband has turned reclusive after retiring, therefore, she cannot travel alone since security is always at stake.

Shirin's desire to travel far and wide would have remained unrealised if she had not found The Lady Travelers Bangladesh (LTB) in Facebook.

LTB, a Facebook-based travel group turned travel agency run by women and for women, have provided a magical solution for women like Shirin. Like a magic carpet, it is whisking Bangladeshi women away to places they desire to be. Travel for them is no longer a dream.

Shirin started with a day trip to a Gazipur resort – her first bold move that finally led to countless visits to various places within Bangladesh and abroad with the group she became part of via LTB and now her daughters are frequently keeping her company. 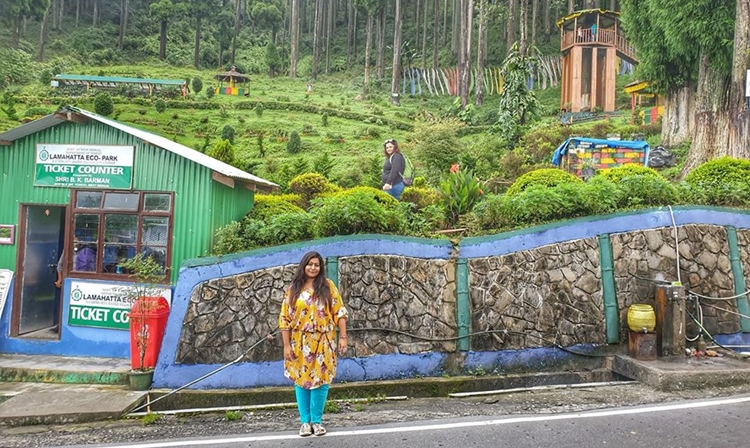 Marzia Mehzabin, the owner of LTB, was herself a homemaker two and a half years ago when she started this agency.

"I have become too weary of domestic life. I have always loved travelling but wasn't getting any opportunity to travel as my husband remains busy with his job," said Marzia.

One day she posted on an all-female Facebook group asking for partners who would love to accompany her frequently during travel. The response was so overwhelming that she could not contain it within just a post, she had to open a separate group in Facebook for the participants.

At first, Marzia did not think to take it as a profession. But one day, while on a tour to Bhutan, she suddenly got a call from a girl at the middle of the night.

"Apu, I do not want to live anymore. I am going to commit suicide after a few minutes. Would you please talk to me for a while before I die?" the girl had asked.

Talking with that girl made Marzia realise that, women in Bangladesh do not have many places to go to and opportunities to avail. They have little or no option for travelling solo and staying home often leads to depression.

The girl in question, who was ready to end her life, said 'no' when Marzia asked her to travel with her. She said that her family would not allow considering security. Later she could convince the girl to make another attempt at convincing her parents to travel with LTB members.

At that point, Marzia decided to float a licensed platform that will be secure enough for the girls to travel by themselves. The idea was to send them out and ensure that even if they met new people they would remain unharmed.

"I always prioritise the elderly clients, mothers and job holders, as they need to travel more for relaxation but do not get enough opportunities. While travelling, their needs are met first as a rule." Said Marzia.

As the clients are mostly elderly women, the trips are more or less relaxing as opposed to adventurous and also a bit more expensive than what other agencies would have cost. This is due to the fact that expensive accommodations and vehicles provide more safety and comfort.

"I myself had experiences of being stalked and threatened while I used to travel as a student with my friends. Those hotels were general ones, which did not put security first," Marzia reminiscences and hastens to add, "That is why I always book costlier hotels and transports which will always ensure your security first." 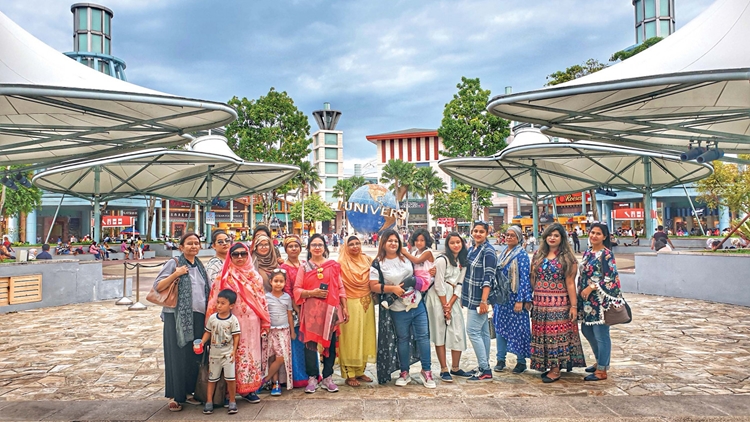 Beyond the borders, LTB has taken its members to Bhutan, India, Maldives, Singapore, Thailand and so on, among which frequent trips were made to India's Shimla, Manali, Shilong etc. 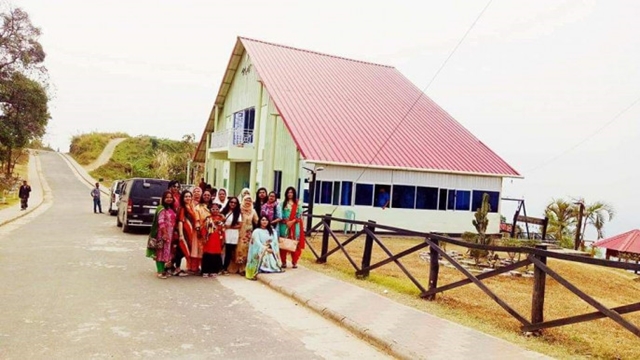 In Bangladesh, the Gazipur resorts, Sylhet, Sajek, Cox's Bazar, Saint Martin's Island are the places where LTB members have travelled the most. Every month LTB arranges one day trip and two-night outs in the country and an overseas trip.

Commitments are broken frequently in this sector, Marzia remarks. Customers are frequently cheated by hotels or transport owners. But LTB has grown a very strong reputation in a short period of time and has developed a reliable network to ensure the travellers security.

"I work with selected and secured hotels only. As I am their regular customer, we get very good treatment while visiting those places," Marzia says.

Marzia sometimes arranges solo trips for her customers by making the booking and supervising everything over the phone which gets her customers discounts and other benefits.

LTB has managed large groups and has taken up to 33 people to trips abroad and inside the country, and at times the number crosses a hundred.

In between travelling, LTB is also trying to bring changes to the society by making some specific contribution. They are arranging a fully-funded trip for the acid victims to Cox's Bazar. Ten acid survivors have agreed to travel.

LTB's new office has opened in Mirpur DOHS where clients will get to talk with the moderators all the time, whether it's about travelling or just to spend quality time over a cup of tea. It also has a travel-goodies corner where travellers can find necessary items for travelling.

With a determination to make her agency bigger a better, Marzia dreams to open a resort in Bandarban just for women in the future where they can travel any time with the least worry in the mind. 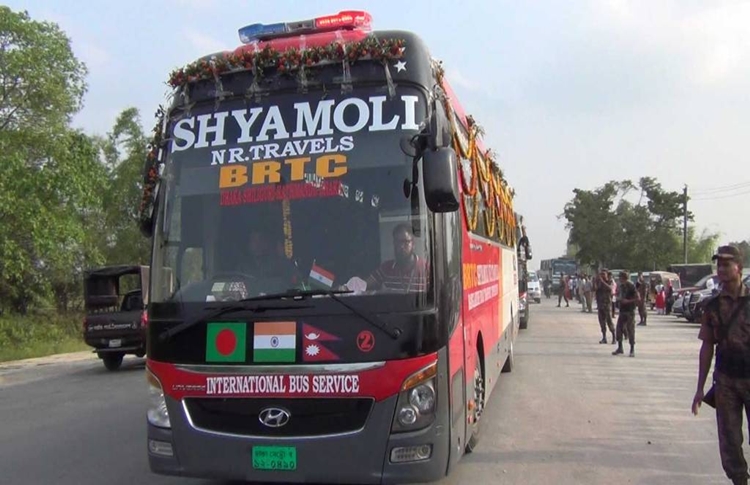 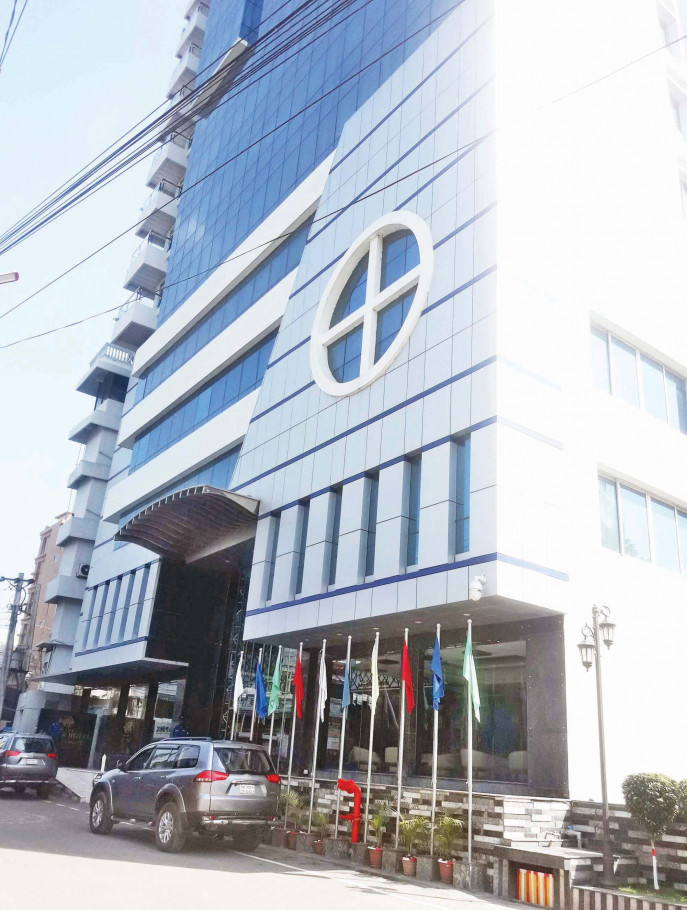 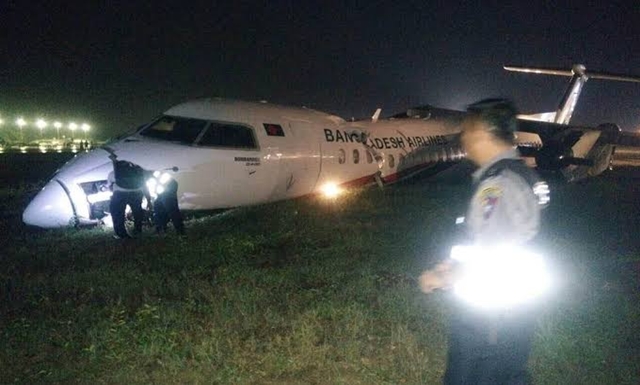 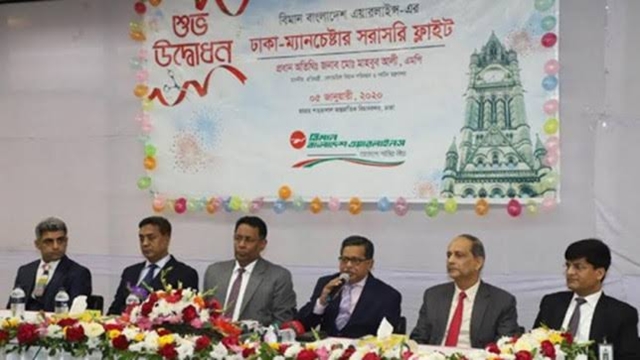 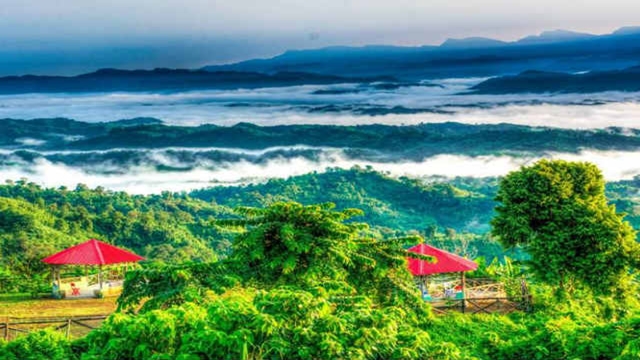