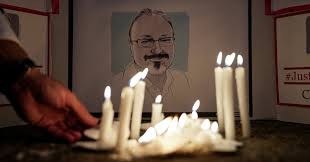 Saudi Arabia’s state television says final verdicts have been issued in the case of slain Washington Post columnist and Saudi critic Jamal Khashoggi after his family announced pardons that spared five from execution.

The final court verdict comes after Khashoggi's sons said in May that they had "pardoned" the killers.

The trial was widely criticized by rights groups and an independent U.N. investigator, who noted that no senior officials nor anyone suspected of ordering the killing was found guilty.

The independence of the court was also brought into question. 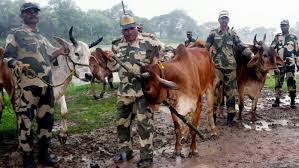 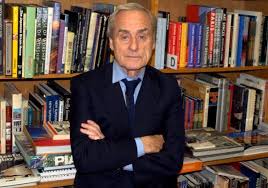 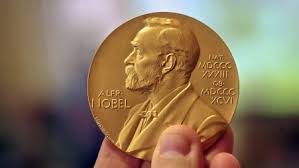 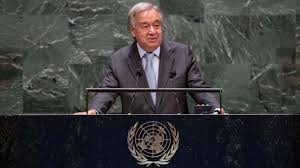